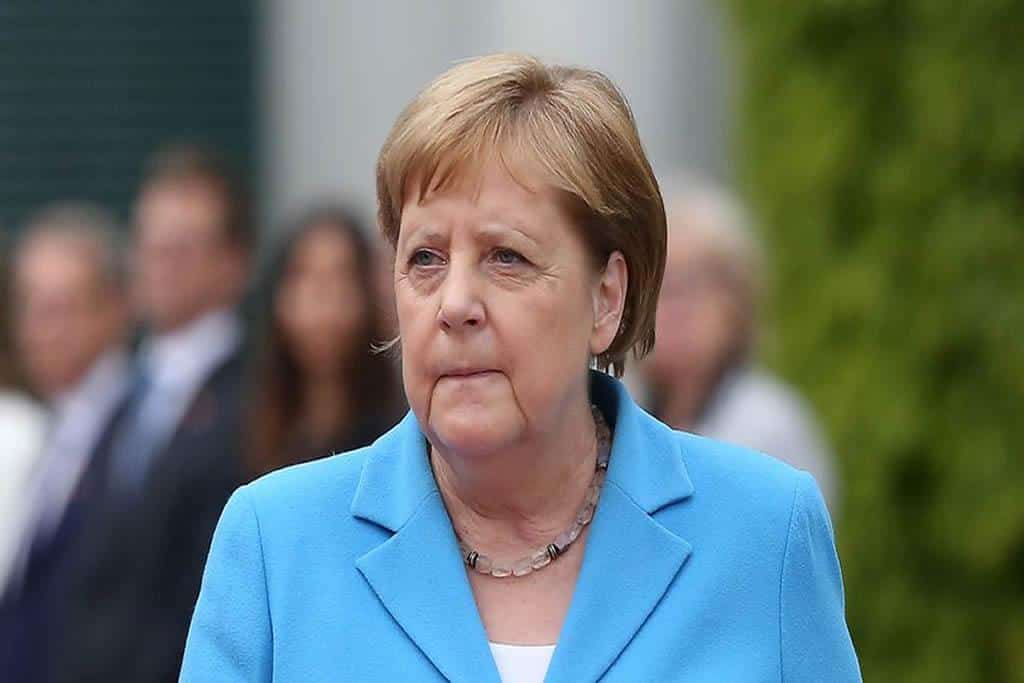 German Chancellor Angela Merkel has put herself in isolation after the doctor, who administered a vaccine to her, tested positive for the novel virus. On Friday, Merkel was given a precautionary vaccine for a pneumococcal infection. The German leader’s spokesman Steffen Seibert said that she was informed about the doctor’s test report on Sunday minutes after holding a media conference, announcing new preventive measures to curtail the spread of the virus.

Seibert issue an official statement stating that the 65-year old leader would be regularly tested over the next several days and “for this reason the chancellor has decided to immediately quarantine herself at home.” “She will continue to carry out her official business from home,” Seibert added.

In Merkel’s televised address to her fellow citizens, she announced increased restrictions to curb the virus’s spread, imposing ban on public meetings of more than two people. “The great aim is to gain time in the fight against the virus,” she said, citing an agreement between the federal government and regional states. For the next two weeks, people would not be allowed to move or assemble in groups of three or more in public, unless belonging from same family or gathering due to work.

On Sunday, Merkel expressed gratitude towards “the overwhelming majority” of Germans who were abiding rules of social distancing to help prevent the pandemic from spreading any further.

“I know that it means sacrifice,” she said, citing the economic and social costs that the lockdown was having. “I’m moved by the fact that so many are abiding by these rules. This way we show care for older and sick people, because the virus is most dangerous to them. In short: we are saving lives with this.”