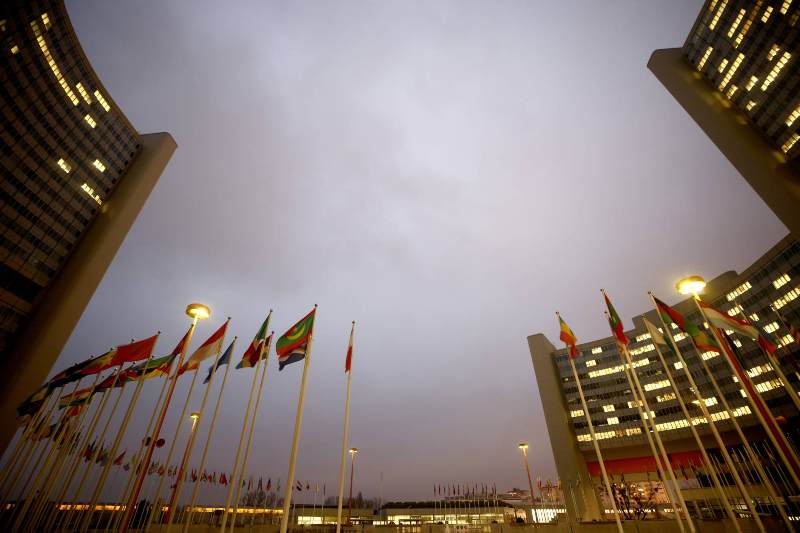 Enriching Uranium: United Nations nuclear watchdog has informed of Iran’s admission of its intentions to enrich uranium to 20% purity. The agency shared that this level was achieved by Tehran before the 2015 accord at Fordow nuclear site buried inside a mountain.

The move is one of the many revelations by Iran recently to the International Atomic Energy Agency (IAEA). This level, though a direct violation of the nuclear deal, is still 90% short of requirement of a nuclear weapon. Tehran had started violating the JCPOA (Joint Comprehensive Plan of Action) in 2019 as direct retaliation to Washington’s exit from the deal under Trump’s presidency. This was along with imposition of sanctions that angered Iran leading to breach the agreement.

IAEA said in a statement, “Iran has informed the agency that in order to comply with a legal act recently passed by the country’s parliament, the Atomic Energy Organization of Iran intends to produce low-enriched uranium up to 20% at the Fordow Fuel Enrichment Plant.”

Iran, however, hasn’t informed of the time when the said enrichment activity would take place, but only the location. The Fordow site was built inside mountain to ensure it is protected from aerial bombardment. As per the 2015 deal, uranium enrichment isn’t allowed at this site. But in violation of the deal, Tehran is already carrying out enrichment activity at Fordow using first generation IR-1 centrifuges.

Iran has already breached the deal’s allowed uranium purity limit of 3.67%, and has gone up to 4.5% till now. This is well short of the 20% that it had achieved before the 2015 nuclear deal and the 90% which is required for nuclear weapon.

May 2018 saw US exit the JCPOA with President Donald Trump calling the agreement as “decaying and rotten”. But President-elect Joe Biden has plans of bringing US back into the agreement that was formed under former President Barack Obama. Mr. Biden has also said that sanctions would be lifted if Tehran pledges to “return to strict compliance with the nuclear deal.”