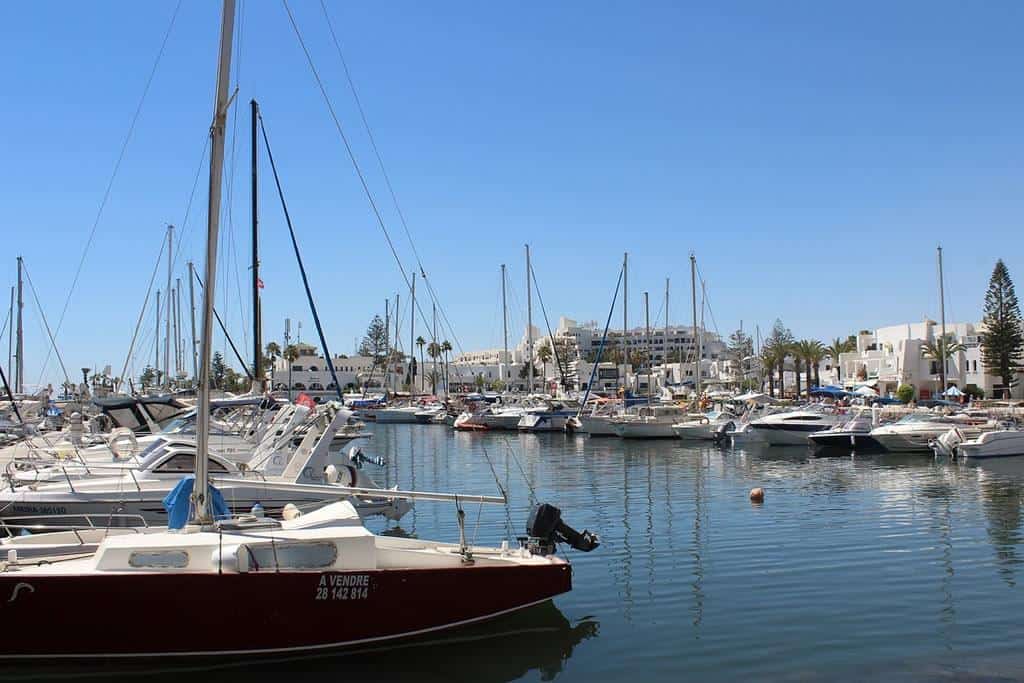 At least 20 corpses were recovered by the Tunisian navy in Kraten, off the Kerkennah islands, in Tunisia. According to several reports, they are the victims of the wreck of a boat with 53 sub-Saharan migrants on board, which left Sfax on the night between 4 and 5 June toward the Italian coast. Official spokesman for the Sfax courts, Mourad Turki, today announced the opening of an investigation. The Tunisian authorities, with the help of divers, are still working to look for any survivors.With Libya in conflict and the militiamen engaged in fighting, the departures of migrants from Tunisia are increasing.

The media likes to call them ghost landings, but in reality, migratory waves have never been so visible in sunlight. Small motorboats and rubber dinghies have pointed directly towards the southern coasts of Sicily.The wave coming from Tunisia, according to the Italian intelligence reports, constitutes a precise risk of jihadist infiltration.That’s why Europe, and Italy in particular, are making more agreements with Tunisia in recent years to carry out their push-back policies, also funding the Tunisian Coast Guard.

Tunisia prevented several departures of migrants to Italy at the end of May, officials say. But Tunisian migrants continue to arrive on Italian shores: 71 migrants made it to the Italian island of Lampedusa on Tuesday.The Tunisian Coast Guard in the past two weeks thwarted various attempts at clandestine emigration to Italy, stopping 49 people in the Sfax and Nabeul governorates, said Tunisian National Guard spokesman,HoussemEddineJebabli, in a statement.

Tunisian Coast Guard units in El Amra, Sfax, on May 26 intercepted a boat with 14 people between the ages of 20 and 29 years aboard. The boat had reportedly been stolen on Sunday night. The people hailed from Tunis and Sfax, five of them were reportedly wanted for minor crimes. Officers also seized significant sums of money in foreign currency. The public prosecutor confirmed the arrests of eight people, and others were charged, but not taken into custody.

In Sidi Youssef in the Kerkennah Islands, the Coast Guard arrested eight people between the ages of 20 and 32 from Sfax and Gabes, and charged them with preparing an operation of illegal migration.The suspects were found with 16,000 Tunisian dinars (more than 5,000 US dollars). The public prosecutor ordered three to be taken into custody in jail and charged the others without taking them into custody.In the Nabeul governorate, Coast Guard units intercepted a boat off the coast of Korba with 21 people aboard, including women, heading towards Italy. All of the passengers were reported to the judiciary.

The Coast Guard in Kebili on Monday arrested six Tunisian citizens travelling in a rental car who confessed they were planning to illegally travel to Italy from the coast of Kelibia, a village well know for the beauty of its beaches and clear water. The public prosecutor confirmed their arrest and opened an investigation. Despite the Tunisian authorities’ efforts to stop clandestine immigration, migrants from Tunisia continue to arrive in Italy. On Tuesday, 71 Tunisians disembarked on the Italian island of Lampedusa. They were intercepted by an Italian ‘Guardia di Finanza’ patrol boat 10 miles off the coast, and were taken to the migrant hotspot on the island.In recent days, the 116 people left the island’s migrant reception center, where they had completed their quarantine period. On Tuesday morning, 70 people who hadn’t been placed in quarantine upon arrival were taken by commercial ferry to another facility where they will be placed under health surveillance.

According to a UN agency for migration (IOM) statement, although the annual number of deaths has decreased every year since 2016, when more than 5,000 lost their lives crossing the Mediterranean, the proportion of deaths compared to attempted crossings rose in both the central and western Mediterranean in 2019 compared to previous years. “With no end in sight to the tragedy unfolding on the Mediterranean, IOM reiterates that improved and expanded safe, legal pathways for migrants and refugees are urgently needed, both to reduce the incentive to choose irregular channels, and to help prevent the unnecessary and avoidable loss of lives,” the organization concluded.

Due to the high unemployment rate, poverty, lack of opportunities, and the precarious human rights situation, summed to the high corruption of police officers and local authorities, more and more Tunisians are joining the sub-Saharan migrants, heading towards Europe where they hope to find a better life.Ala, a 29-year-old Tunisian guy, told The World Reviews that he traveled to Italy illegally from Kelibia, two years ago, with another 50 people on a rubber boat. “I arrived in Sicily, where my uncle lives. I was intercepted by the Police and I spent a year in a house, adapted to a migrant center. Not speaking the language, and feeling marginalized, I decided to return home.” Ala said, adding that one day he will leave again because his dream is to live there, in Europe.