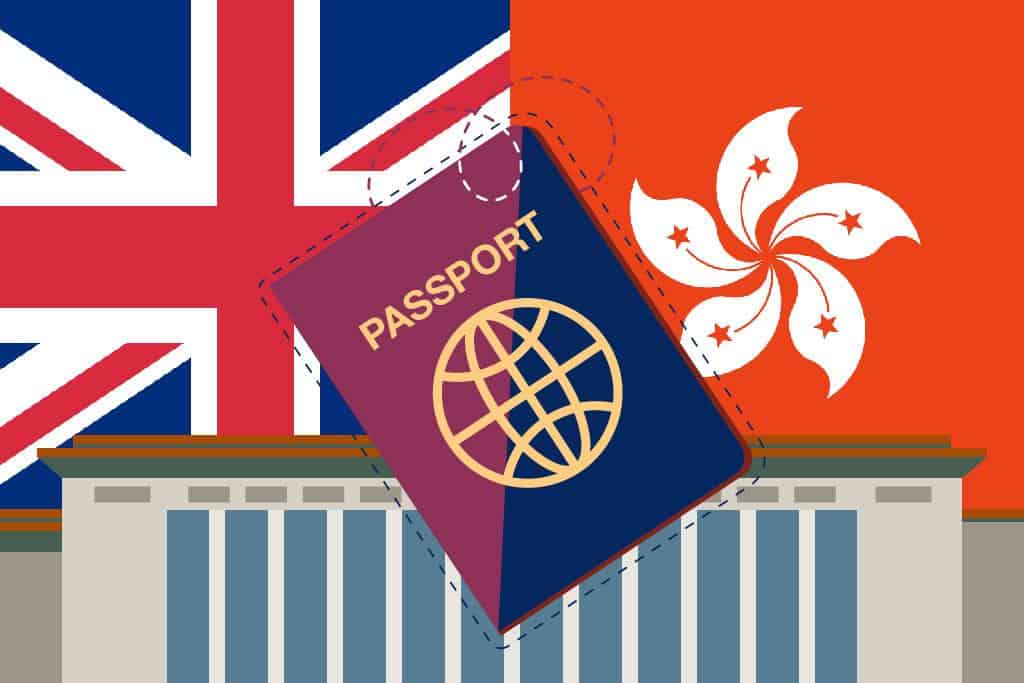 China has been facing criticism over the new law imposing on Hong Kong that would devoid the country of its “independent” status and freedom to “protest”, with HK coming directly under the jurisdiction of China mainland.

UK Prime Minister Boris Johnson told Times in an interview that UK would offer a route of citizenship to HK residents in case the security law by China is imposed on the country.

UK and other allies like U.S. and Australia are already discussing on the mode of action and change in relations with HK, if China imposes the new law on Hong Kong – in which case the same relations with HK would be unlawful as would be undermining Beijing’s authority.

On Wednesday, UK PM Boris Johnson confirmed that in case of law imposition, the Hong Kong citizens with BNO (British National Overseas) passports would be allowed to enter UK without any visa and allowed to stay up to a year, as against 6 months as per earlier laws. The passport holders would be further allowed to work in UK as an extension to immigration rights.

Approximately 350,000 Hong Kong citizens have a valid BNO passport and more than 2.6 million are eligible for it.

PM Boris Johnson clarified that if need be Britain would take this step for HK citizens willingly and would not “walk away”.

“If China proceeds to justify their fears, then Britain could not in good conscience shrug our shoulders and walk away; instead we will honour our obligations and provide an alternative,” PM Johnson told the Times.

Lord Patten, the last British governor to Hong Kong supported UK’s stand as being “politically and morally right.” He accused China of its continuous “bullying” tactics. He said that it is not against China but the fact that China’s communist regime cannot stand the HK’s policies – that is everything which President Xi Jinping dislikes.

He further said that this is the “era marking beginning of realism with China.”

Hong Kong had been the colony of Britain which was handed over to China in 1997. According to the terms of treaty, Hong Kong enjoys certain freedoms which are devoid in China mainland. These set of freedom policies are set in a mini-constitution known as Basic Law.

BNO passports were granted to HK citizens who were born before handover to China in 1997. These passports allow holders to enjoy many perks and protection from UK foreign policies, they are still not eligible to work or stay for more than 6 months in UK.

The proposed action under immigration and citizenship route by UK for Hong Kong citizens is believed to offer some respite and opportunities for people fearing China law implementation.