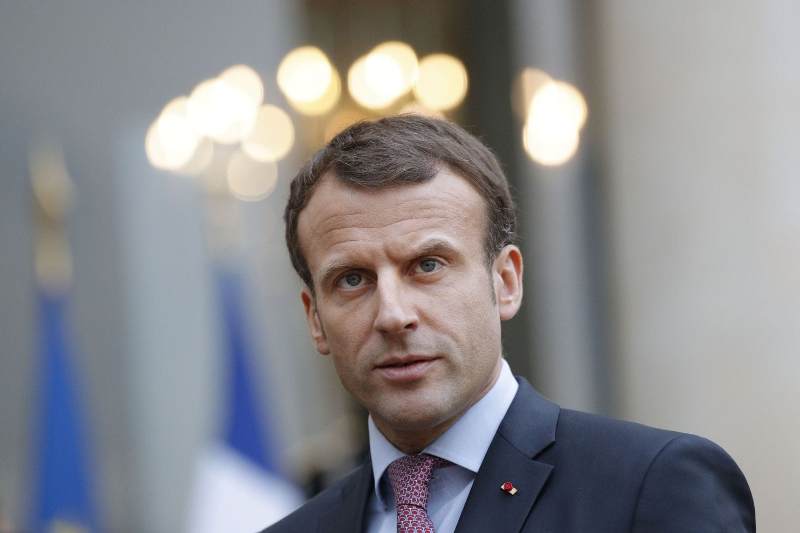 Macron’s geopolitical moves: France has a long military and imperial tradition, and it knows how to move in the geopolitical scenario. Paris has ambitions and knows how to act in international relations. In 1966, she left NATO with De Gaulle. He went back with Sarkozy, but Macron, a pro-European like Valéry Giscard Estaing, has understood that the time is ripe for declaring NATO brain dead. France had an academic murdered ruthlessly in Cairo prisons but continued to support and finance Al Sisi. The DGSE, like MI6 or the CIA, certainly does not declare the losses.

The Legion d’honneur is a French award granted to French and foreign politicians, academics, writers, journalists, actors, footballers, designers, etc., considered excellent in their professions. The Legion d’honneur is not conferred for particular human rights commitments indeed it is a doctrine often criticized because it is used instrumentally by the United States to overthrow regimes in South America and the Middle East.

It is unknown what the Biden administration or Obama 3.0 will do in the Middle East. But Biden will need time with a divided country, where he is considered illegitimate president by almost half of the citizens. Now, France has friction with Turkey, Erdogan and Macron threaten each other in words, but Turkey is a historical ally of Germany who has an integrated Turkish-German community. Germany sells arms to Turkey, like France to Egypt and Saudi Arabia.

The Franco-German axis is strong because both Merkel and Macron have an interest in Russia, and Moscow and Ankara are forced to find agreements, like the Tsarist and Ottoman empires. On the one hand, Germany has an economic partnership with Russia, and it defends the NS2, opposed by the United States with very harsh sanctions. On the other, Macron thinks of Russia as a partner in European defense. Even if Turkey, sanctioned by the US for having bought the Russian defense system, decides to leave NATO, it would make France and Germany happy.

Although German defense minister Annegret Kramp-Karrenbauer had a dispute with Macron about NATO, Wolfgang Münchau, before November 3, wrote that Trump’s victory would have been preferable for European defense, because he would have immediately withdrawn NATO from Europe. Macron is similar to Valery Giscard d’Estaing, a staunch Europeanist, author of Article 50 that allowed Brexit, and opposed a federalist Europe. VGE understood that the UK was not really in Europe. A political-military partnership between the UK and the EU would be better, that is ultimately the result of Brexit.

France also has ambitions in the Middle East and Africa and carries them forward with appropriate alliances under the banner of Realpolitik. After the blast in Bayreuth’s port, Macron has flight to Lebanon to re-affirm the Paris hegemony in its former colony. France has an empire in Africa and fights in Mali with Germans, English, and Italians to defend it. France knows how to do politics: it needs Egypt, a state with 100 million inhabitants and an important army, and Saudi Arabia, which financed Al Sisi’s coup against the Muslim Brotherhood.

Having a vision of its role in the world, it knows that after the Anglo-American withdrawal from the Middle East, Europe may have little chance, as Gideon Rachman wrote in “The Financial Time.” France does not want to be excluded from the Middle East and North Africa. And even Germany, which opened the door to Syrian refugees, while everyone called Merkel an idealist, has a few cards to play. 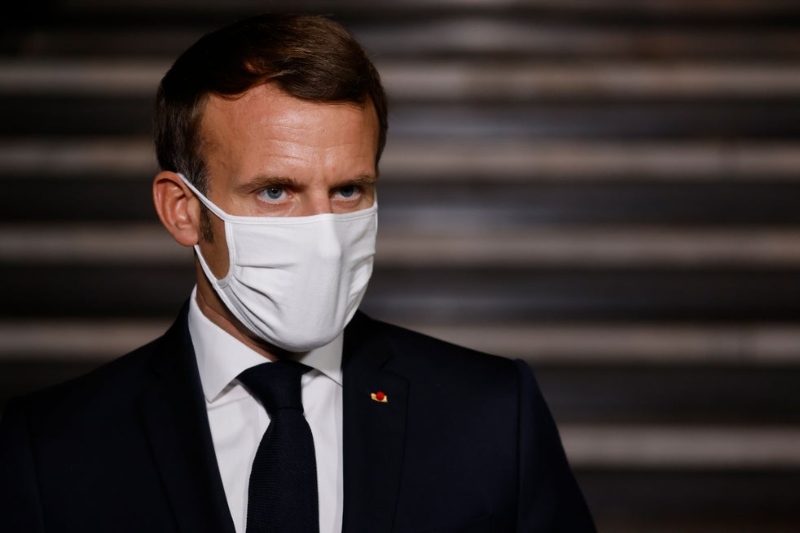 Macron to form a council of Imams

Macron to form a council of Imams: Europe continues to seek solutions to radical Islam sponsored by the Muslim Brotherhood in the wake of the recent attacks that have bloodied Paris, Manchester, and Vienna. The biggest problems occurred in France, where the government has chosen a hard line against political Islam, ordering the closure of some mosques and Islamic centers considered to be at high risk. Turkey and Qatar were financing most of them.

In these places were taught ideas not in line with the secular principles of the Republic. To find a solution to the crisis, French President Emmanuel Macron received, on Wednesday evening, officials of the Islamic religion in France. Who presented, at his request, guidelines for the formation of a national council of imams in charge of issuing or withdraw credits when necessary to religious Muslims in France.

The French presidency said Macron also asked his interlocutors to draw up, within 15 days, a “republican charter of values” to which the French Council of Islamic faith and the nine federations that make it up must abide. The Elysée stressed that Macron gave Parliament officials two weeks to prepare this Charter, confirming information published in the newspapers “Le Figaro” and “Le Parisien.”

The French president asked his interlocutors to include in the treaty the recognition of the values ​​of the Republic, specifying that Islam in France is a religion and not a political movement, putting an end to interference or affiliations with foreign countries. The head of the French Council of Islamic Religion, Mohamed Moussaoui, the dean of the Paris mosque, Shams El-Din Hafez, as well as representatives of the nine federations of the French Council of the Muslim religion attended the meeting.

After the two attacks that killed the teacher, Samuel Patty, near Paris, and the killing of three civilians in a cathedral in Nice, Macron has increased his pressure on the leaders of the Islamic religion in France to clean it of foreign influence, from the extremism and political tendencies of the Muslim Brotherhood.

Macron expected that with the formation of the National Council of Imams, the presence of 300 foreign imams in France with scholarships allocated by Turkey, Morocco and Algeria would end within four years. In his meeting with leaders of the Islamic religion, Macron told representatives of the nine federations affiliated with the French Council of Islam that he was aware that some of them had ambiguous positions on these issues, stressing that the time had come to “get out of this confusion.”

Macron warns Islamic organizations and, according to the Elysée, among these nine unions that represent a large portion of French Muslims, there are three that do not adopt a republican view. The president therefore warned his interlocutors that “if some people do not sign this charter, we will conclude,” stressing that he has taken note of their proposals. The Council of Imams will not only be authorized to issue permits to imams and give them an official card, but it can also withdraw them if they violate the “Charter of Values ​​of the Republic,” and the moral code reached by exponents of French Islam.

Depending on the role of each of them: a prayer imam, a mosque preacher, and a preacher, each imam will need to be familiar with a different level of French and possess academic qualifications equivalent to the university level to fill such positions on French territory. In early October, Macron denounced radical Islam and “Islamist separatism” after a knife attack near the former Charlie Hebdo office.  Turkish president, Recep Tayyip Erdogan, fuelled the fire by delivering controversial remarks in defense of terrorists and Muslims offended by Charlie Hebdo caricatures, representing the prophet Mohammed.