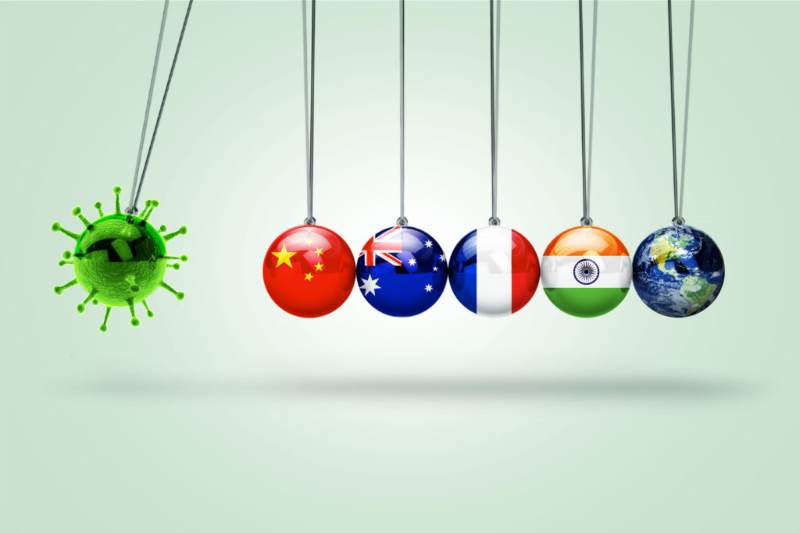 Global food geopolitics: Geopolitics is not restricted to states, but a complex web of state and non-state actors are involved in food security governance. Food security has historically been recognized as the remit of development practitioners, who in turn have tended to focus on the technical and micro-foundations of global hunger. However, broader international attention to the issue began to emerge after the global food crises of 2007–2008 and 2011–12. During the COVID-19 pandemic, there is the risk of a global food crisis, even with abundant crops in the fields and large reserves of food available. During the health emergency for the new coronavirus, thousands of animals culled due to the collapse in sales. Thousands of people lined up at the assistance centers to have at least one meal a day.

With the COVID-19 pandemic, some countries’ accelerated isolationist and unilateral tendencies, with the governments of some countries putting greater importance on national-level risk management rather than global coordination. Indeed, the World Economic Forum’s Global Risks Report 2019 notes how heightened international tensions increase the risk of ‘geopolitically motivated food-supply disruptions. Geopolitical competition as among Russia and the US, or China and the US, in addition to affecting food security itself, also hinders efforts to improve dialogue and coordination, if not cooperation, among various actors on achieving the goal of eradicating hunger for all people.

The virus has changed food supply and demand, and in times of emergency, protectionist restrictions by the various countries, disruptions to transport and shipments have prevailed. Meanwhile, the prices of some foods have skyrocketed in Europe and the United States, as well as Asia. The climate and environmental change, underway for some time and potentially much more destructive, also looms over all this. The global fight for agricultural resources highlights the inherent asymmetries in natural resource provisions and limitations, which are closely associated with the food security of states and their populations. Following the global food crises, concerns about resource instability became prominent among countries with deficits of fertile land, water, and nutrients. The governments of middle- and high-income states, such as the oil-producing states of the Gulf and East Asian nations, have subsequently engaged in the strategic acquisition of investment in agricultural resources abroad.

A threat so strong that it has to call the entire company to new commitments, to the overall rethinking of development models, which have already proved insufficient and risky in the face of the coronavirus lockdown. COVID-19, the lockdowns of entire countries and continents, have slowed globalization and accelerated sovereign forces, including in the agricultural and food sectors, with devastating effects. Elements that have changed the geopolitical framework, which must find a completely new and more sustainable development model. A change that also concerns the Mediterranean. Where Russia, Turkey, and China are establishing themselves as new superpowers, with massive investments or military interventions in conflict areas such as Libya for the game on hydrocarbons.