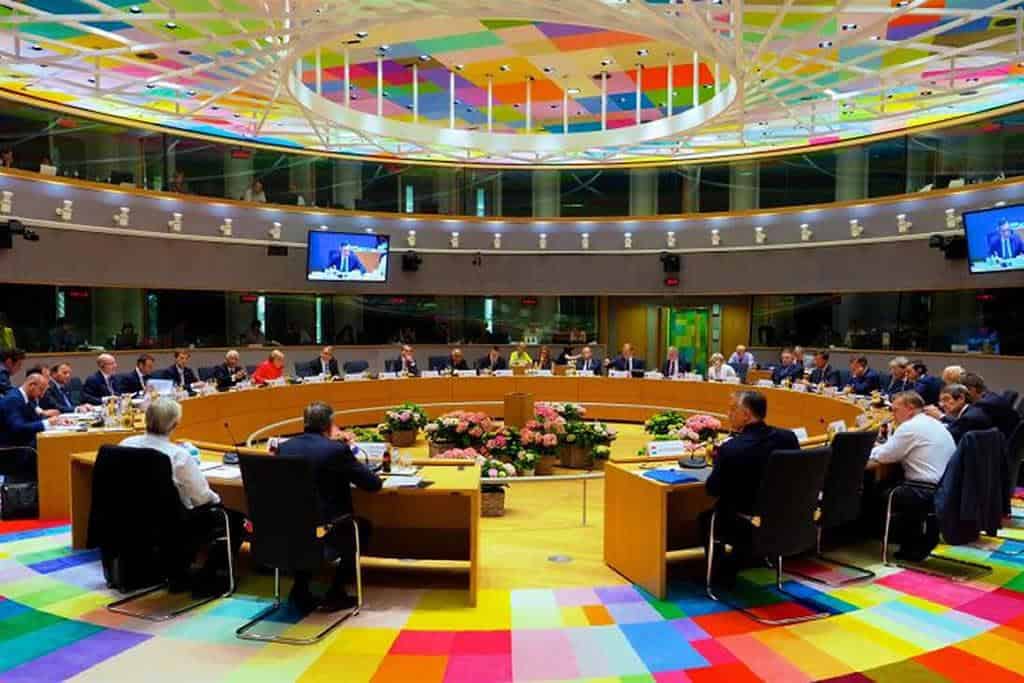 The European Council has decided to appoint as EU Force Commander for the EU military naval operation in the Mediterranean, EUNAVFOR MED IRINI, Rear Admiral Ettore Socci from Italy, from 6 May 2020 until 18 October 2020. He will be followed by Commodore Theodoros Mikropoulos, from Greece, from 19 October 2020 until 31 March 2021. Rear Admiral Socci was the Force Commander of previous Operation SOPHIA in Libya since June 2019. According to a statement released on Thursday, by EUNAVFORMED IRINI headquarter, Socci served as operational officer on board several warships of the Italian Navy, while Commodore Theodoros Mikropoulos has been the Commander of the Hellenic naval base in Souda Bay, near Crete, and before that held senior positions in the Hellenic Navy.

On 31 March 2020 the Council launched Operation IRINI with the primary purpose of enforcing the UN arms embargo in Libya, and appointed Rear Admiral Fabio Agostini from Italy as its Operation Commander, based in Rome, Italy. The EU joint mission commenced its activities at sea on May 4 with the French naval vessel Jean Bart and a maritime patrol aircraft contributed by Luxembourg. According to the High Representative of the European Union for Foreign Affairs and Security Policy, Josep Borrell, at the Berlin Conference, leaders agreed to work together towards a sustainable solution to the crisis in Libya. However, the conflict continues to put the lives of Libyans and the entire region at risk. Borrell affirmed adding that the effective enforcement of the UN arms embargo on Libya will help in achieving a sustainable ceasefire and advancing towards a political agreement.

Operation Irini, named after the Greek goddess for peace, was planned in a very short time frame and launched on 31 March, following a decision by the Council. The main task is the implementation of the arms embargo on Libya under the relevant UN Security Council resolutions. The Operation also has secondary tasks including monitoring illegal oil trafficking from Libya, contributing to countering human trafficking and smuggling activities through air monitoring and contributing to the training of the Libyan Coast Guard and Navy. The Force Commander will be assigned to Italy and Greece every six months alternatively. The rotation of the Force Commander will take place together with the rotation of the flagship. France, Germany, Greece, Italy, Luxembourg and Poland provided assets for the Operation.