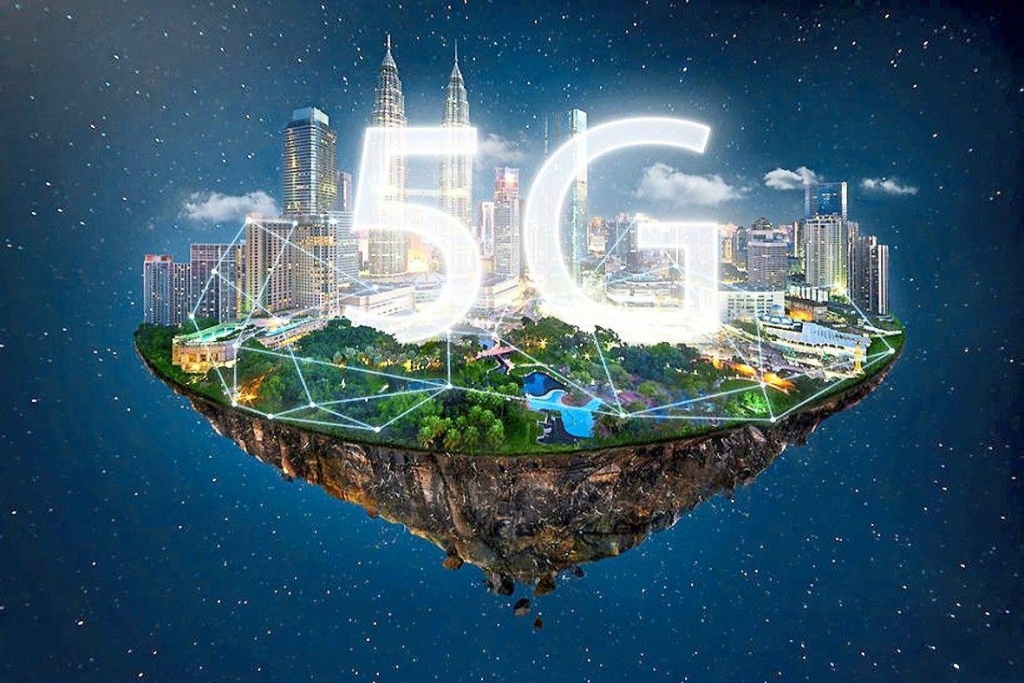 5G network, and how it affects geopolitics of technology

Countries across the globe are carrying out efforts to install next-generation 5G Technology. Notably, it is going to be one of the most geopolitically crucial technology projects ever initiated in the world.

The roll-out of 5G networks is a revolutionary leap from all 2G, 3G and 4G networks since it has been programmed to overcome all limits and constraints of its predecessors with advanced features such as machine to machine communication, ultra-low latency and high-speed data services among others.

However, this changing landscape of geo-technology and global communication has resulted in a geopolitical conflict between China and US-led Western countries. As per reports, Chinese telecommunications companies Huawei and ZTE are ready for large-scale deployment of their 5G networks at affordable prices.

But many countries including the United States are seeing this development as a security threat, expressing concerns over China’s increasing technological and economic influence in the global telecom industry. Eventually, global confrontations over the installation of the 5G network have led to technology and trade confrontations between world countries, with China and the US leading the blocs.

It is important to note that the 5G network is bound to bring a new digital revolution across the various spectrum, shaping the economic, technological and geopolitical aspects between leading tech superpowers in the world. According to experts, 5G networks also present several security concerns, with major implications on cybercrimes.

In July 2020, the UK government told British companies to remove Huawei’s equipment from their networks by 2027, adding that the decision was taken due to geopolitical factors. On June 30, the US Federal Communications Commission (FCC) designated Chinese telecom companies Huawei and ZTE Corporation as “national security threats”.

Australia had already banned Huawei long back with the establishment of the Telecommunications Sector Security Reforms (TSSR) in a bid to prevent national security threats and help network carriers to protect their networks. India and Canada are reviewing their security implications and are yet to decide on the supply of Huawei equipment in their countries.

In the aftermath of the Coronavirus pandemic, the globe is facing unprecedented geopolitical contentions due to extensive technological transformation. On one hand, China is aiming to be the first country that designed the 5G technology, the US and other Western countries, on the other hand, are working on developing alternatives of the network and persuading their allies to ban Huawei technology.

This power dynamics over information and technology between leading superpowers is bound to shift agendas and disrupt multilateralism.