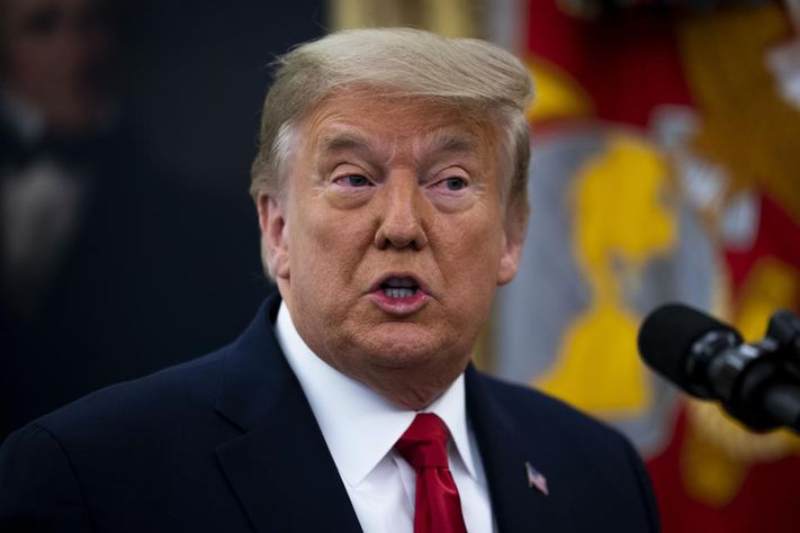 What are the overall implications of the geopolitics of technology for 2021?
Sri Lanka terminates Japan-funded multimillion dollar development projects