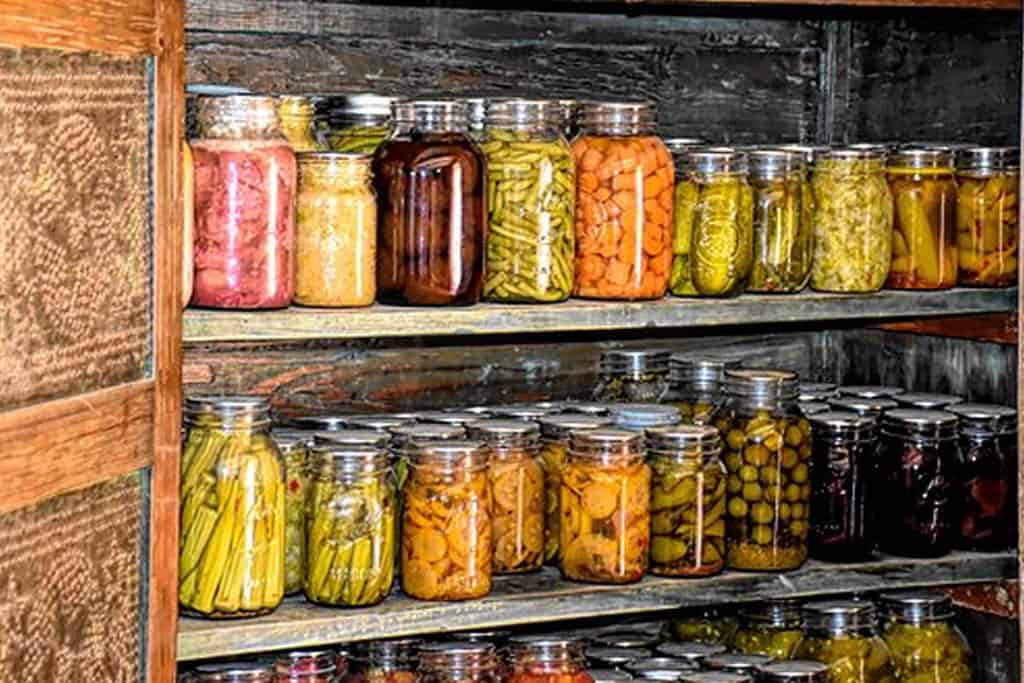 China has reported the first symptom free cases of infection from Covid-19. This is being attributed to the fact that the patients were working as cold storage workers which could have arrested the infection within their bodies and not showed any symptoms.

There is now an evident scare that possibly, there is contamination in meat, seafood and other cold storage exports. Two cases were found in Shandong province’s Qingdao city during routine testing of port workers. These have been declared as first symptom-free infections that China has reported since August 20. China had not reported any local symptomatic infections since August 15 either.

As a practice, China has been sifting its asymptomatic cases from the symptomatic ones and has been maintaining a daily tally. It then shifts the former into the latter, only when they start to show signs of the infection. There is now a growing concern over infections being carried through frozen food items and in their storage facilities as well. There is a possibility the virus is thriving and surviving in extreme temperatures.

The general unrest would also mean there is a scare over consumption of imported frozen food items. Currently, China has banned imports from plants in Ecuador, Brazil and Indonesia after it was confirmed that there was virus found on products coming from these countries. This has evidently disrupted the trade channels.

According to Chinese researchers, infection has been found on salmon to survive more than a week.  The US Food and Drug Administration has denied any evidence of the fact that Covid-19 is transmitted on food or food packaging. The mystery remains as to whether cold storage food and storage facilities could be harbinger of the virus. In New Zealand for example a worker was found to have contracted the virus. He worked in a cold storage plant in Auckland. This was after a run of 102 days. But officials said that preliminary findings from environmental testing at the plant debunked the theory that the route of transmission was through chilled surfaces on materials arriving from overseas.