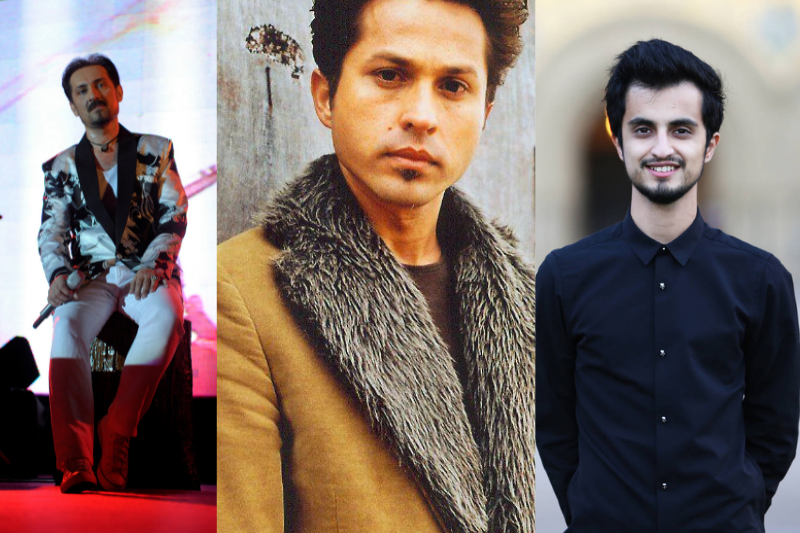 10 famous afghan musicians and singers you need to hear

10 Famous Afghan Musicians And Singers You Need To Hear: From Ahmad Zahir To Naghma

Afghan musicians and singers are popular across the world. Afghanistan’s music industry is vibrant and talented. Let’s know about the 10 famous Afghan musicians that you need to hear right now.

Ahmad Zahir was one of the most famous Afghan musicians of all time. Baz Amadi Aye Jane Man, Zolf Poraishan, Oh Bano Bano Jana, and Khuda Bowad Yarat were some of his famous songs. He found success with upbeat pop hits and ballads. However, he was killed in 1979 in a car accident aged 33.

Mahwash is one of the most famous Afghan singers. Beshnaw Az Nai, Mola Mamad Djan, E Zema Porsan La Racha, Mast-O-Ghazalkhan and Naghma-E-Kaboli are some of her famous songs. She was the first woman to have been conferred the honorary title of “Ustad” in 1977. She became popular after singing folk songs. She is currently living in the US.

Aryana Sayeed is an Afghan singer, songwriter and TV personality. She sings in Farsi, Dari and Pashto. She performs regularly in concerts and philanthropic festivals within and outside Afghanistan. Baanoo-e Atash Nesheen,  Bi Aaghosh-e Tu, Delam Tang Ast and Habibi are some of her famous songs.

Mozhdah Jamalzadah is an Afghan singer and actress. She is often referred to as the ‘Oprah of Afghanistan’. She was the first Afghan woman to perform at the White House in 2010 for then-US president Barack Obama.

Naghma is one of the best Afghan singers. She sings mostly in Pashto. Her most famous songs are Mazidgar De Ka Nade and Mohabbat. She has also recorded songs in the Dari Persian language.

Homayoun Sakhi is considered the master of Rubab. The rubab is one of the national musical instruments of Afghanistan. Sakhi also teamed up with singer Mahwesh to produce many songs. Kataghani and Raga Yaman are some of his famous works.

Ensemble Kaboul is a famous music band in Afghanistan. The group is made up of Afghan exiles who fled to Europe over the past three decades. The group explores the Persian music of Afghanistan. Nastaran is the most famous song by the band.

Farhad Darya is an Afghan singer, composer and music producer who has written and composed songs in various languages, including Uzbek, Hindi and Urdu. His songs promote messages of peace and solidarity. He is one of the most famous Afghan singers of all time.

Nasrat Parsa was a successful Afghan singer. He started his career at a young age. He released albums in Dari and Hindi, including 1998’s Saya and Hindi Songs (2002), respectively. However, he died in 2005.

Kabul Dreams is a rock band from Afghanistan. The band consists of Sulyman Qardash, Siddique Ahmed and Jai Dhar. Sarab, rush, butcher of the city, ghost, and torn apart are some of their famous songs. They are currently living in the US.