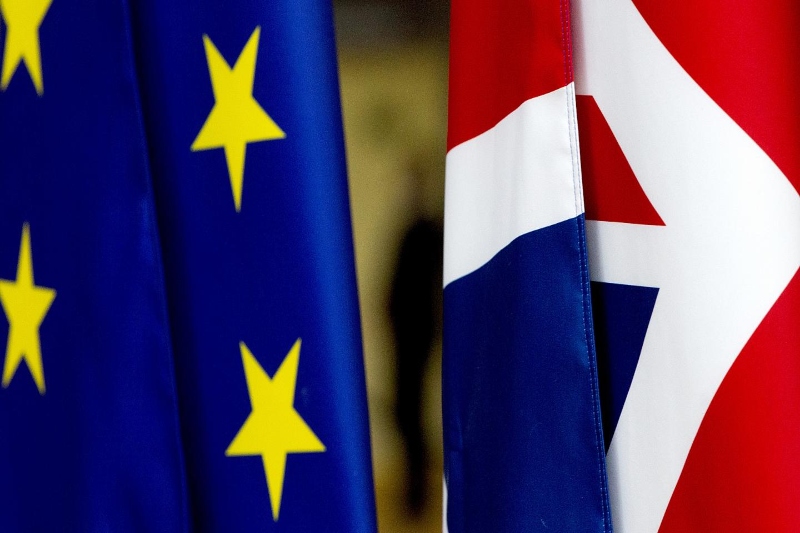 No Brexit deal: Concerns over a no-Brexit deal increase as talks between EU and UK officials are dragging on

Officials from both the European Union and the United Kingdom have expressed concerns over finalising a Brexit divorce deal, noting that the coming week is particularly crucial with less than 50 days left for the transition period to end.

In the coming days, chief negotiators David Frost and Michel Barnier will try to bridge their differences as pressure over a Brexit agreement looms on. As talks with the European Union are dragging on, UK Prime Minister Boris Johnson is facing increased pressure as he faces a tricky time for his leadership. Amid this crucial week, Johnson is self-isolating at his official residency after coming in contact with someone who tested positive for COVID-19.

Negotiators from the UK and the EU are gathering in Brussels this week for more talks to find a solution to differences over fishing rights, governance and competition rules in their future deal. A number of informal deadlines for a trade agreement have already passed. Experts suggest that if these differences are not bridged by the end of this year, no trade agreement will be formalised which will eventually result in higher costs for exporters on both sides.

Britain’s chief Brexit negotiator David Frost on Sunday took to Twitter, saying that some progress has been made in a positive direction in recent days.

While Brussels officials are asserting that the UK Prime Minister must take the first step in reaching an agreement, their British counterparts are dismissing the stance. According to a report by The Guardian, senior officials have stated that Prime Minister Johnson is determined not to compromise over Britain’s terms for exiting the European Union.

The UK government is also fearing a power struggle after one of Boris Johnson’s closest aides, Lee Cain, announced his resignation as the Director of Communications last week. Dominic Cummings, another high-profile aide of the British PM, also left Downing Street on Saturday amid the power struggle. Both Mr Cummings and Mr Cain have been instrumental to the Brexit outcome as they worked with Johnson in the Vote Leave campaign during the 2016 European Union (EU) referendum.

It has been almost five years since the Brexit referendum campaign began and Britain and the EU negotiators have yet not worked out a deal to operate the nearly $1 billion in trade per year. Meanwhile, Ireland has said that there are around 7-10 days to figure out a way to unlock a trade agreement even as a senior EU official asserted that it may be too late to put a deal into force.