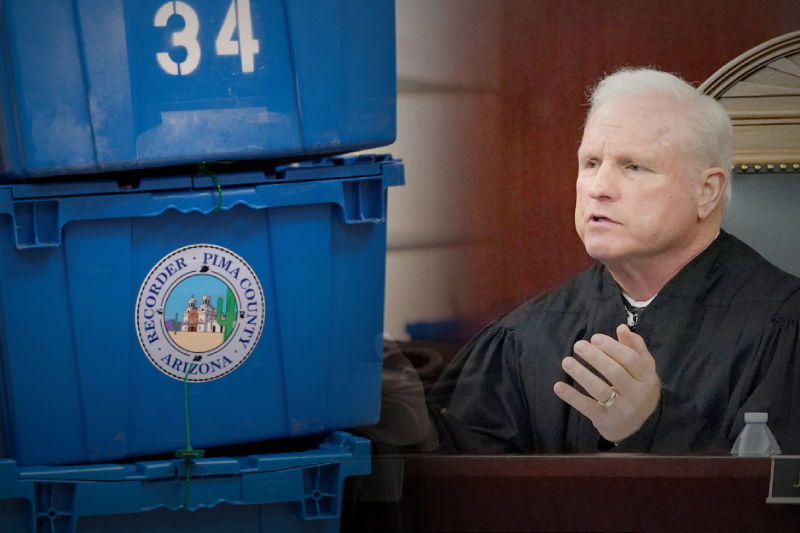 On Monday, an Arizona judge squashed another attempt by the GOP to restrict voting. The judge declined state Republican Party’s request to block most mail ballots for the 2022 election, thereby protecting the voting method that was used by a large majority of voters.

Mohave County Superior Court Judge Lee Jantzen ruled that “nothing in the Arizona Constitution prohibits the Legislature from allowing citizens to vote by mail”.

Arizona among states having highest mail in voting

Arizona is one of the states that recorded highest number of mail in voting. This system quickly became overwhelmingly popular with voters from both parties and also independents.

Removing those laws could have had major impact on the 2022 election in state of Arizona. The state includes one of the few races that will determine which of the two parties, Democratic or Republican, will control the U.S. Senate.

The ruling by Arizona judge

GOP attorney argued that the mail voting is inconsistent when talking about the Arizona Constitution’s requirement for a secret ballot.

On the other hand, attorneys of state and county election officials, and national and state Democratic party committees underlined “the vote-by-mail laws have plenty of secrecy safeguards built in”.

“The laws are far from perfect and nobody anticipated thirty years ago that approximately 90 percent of Arizona voters would vote by mail-in ballot during a pandemic, but these laws are NOT in violation of the Arizona Constitution,” Jantzen wrote.

“We knew going in that asking a superior court judge to take it upon itself to strike down this unconstitutional system was a big ask,” the Arizona Republican party said in a statement.