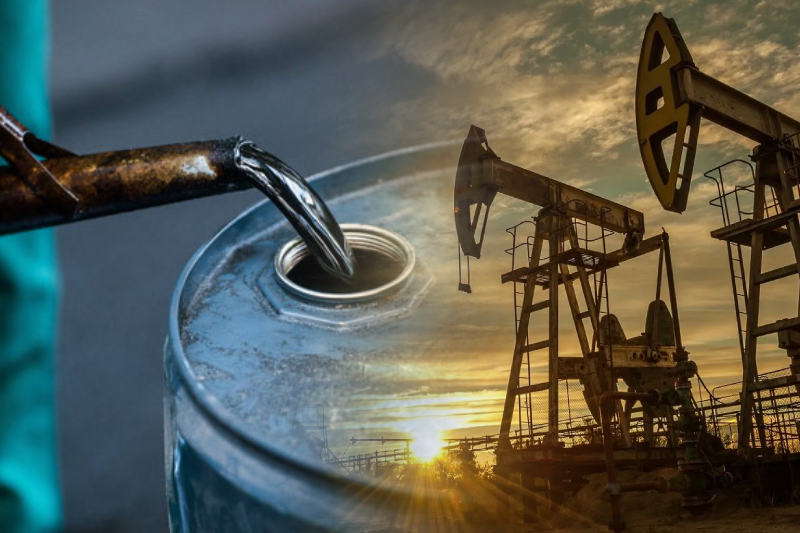 As reported by state news agency, WAM, a United Arab Emirates delegation of government officials and representatives from Abu Dhabi based energy companies Masdar and ADNOC is travelling to Germany on June 28, 2022. The delegation is headed by Sharif Al Olama, undersecretary of the Ministry of Energy and Infrastructure.

Aiming for cooperation in hydrogen and clean energy

The agenda of this visit is to hold more talks between the two countries exploring avenues around hydrogen and clean energy. This comes as Germany seeks to explore and tap on alternate but long term solutions to break free from its dependency on Russian gas amid the Ukraine war.

Also Read: UAE becomes the only MENA country to feature in the Environmental Performance Index 2022, tops in 6 indicators

“The visit aims to establish sustainable cooperation mechanisms between the two countries,” Sharif Al Olama, the undersecretary of the UAE’s energy ministry, said.

“The visit will include introducing the benefits and services offered by the agreements to international companies in the energy sector in the two countries and the opportunities to build new and sustainable partnerships and ways to make optimal use of them.”

“The UAE & Germany non-oil trade exchange exceeded AED478 billion during the period from 2012 through 2021, weighing more than 14 million tonnes,”

UAE & Germany Energy Partnership was signed between the nations in 2017, aimed to enhance partnership and increase co-operation in energy transition arena.

Bilateral Hydrogen Taskforce has also been launched. This will work towards engaging ministries, scientists and companies to bolster hydrogen economy.

“Germany is a strategic partner for the UAE in the field of energy, especially clean energy,” Mr. Al Olama said. The UAE is bolstering its efforts to reach target of net zero emissions by 2050 through green strategy that is focused on shifting towards renewable energy and using new technologies, that will help cut down carbon emission levels.