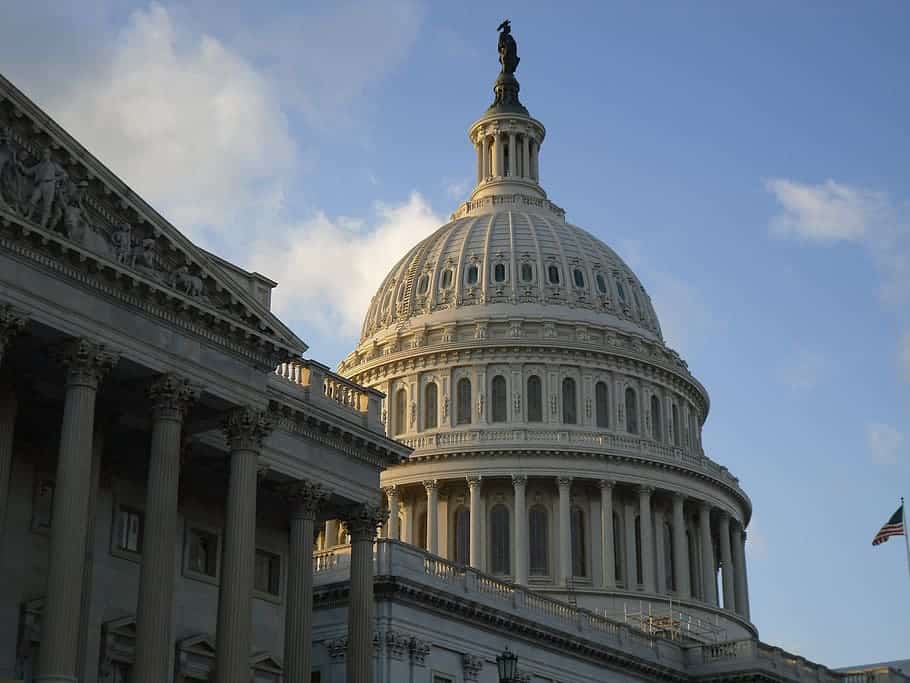 Democrats in US Congress demand that former National Security Advisor John Bolton testify in the trial for impeachment of President Donald Trump.

The call arrived after the New York Times revealed how Bolton in the draft of his book wrote that Trump told him he wanted to freeze aid to Ukraine until he started investigating Biden.

The prosecution in the trial, led by Adam Schiff, defined the disclosure as “explosive”, asking to summon John Bolton. US president Donald Trump, doesn’t seems really concerned because he knows that the impeachment to pass need the vote of at least 4 Republican senators.