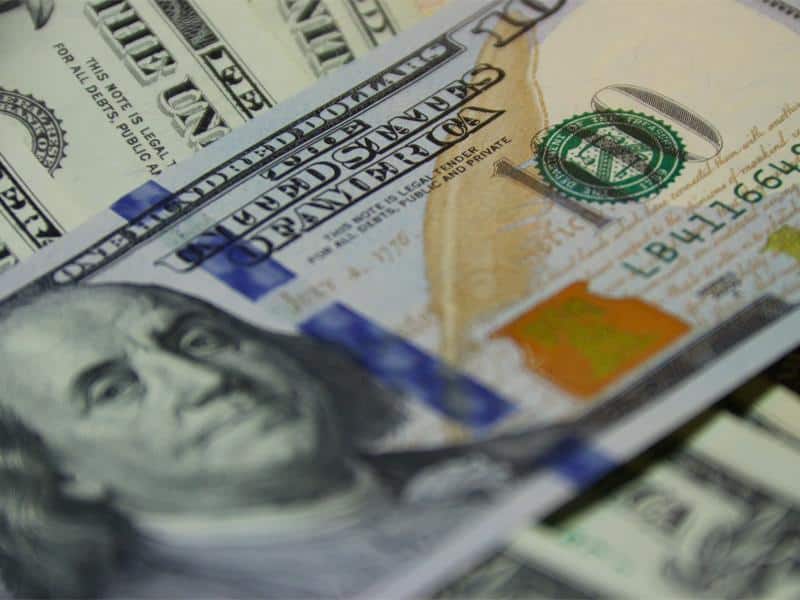 Trump administration is now denying any more tariff exemption requests on Chinese imports, something that continues to cripple the American market.

The approval rates have plunged to 3 percent.  This has been reported after the third round of levies from 35% in the first two. There is a steep decrease seen here.

Somewhere inspired by the Indian example to become domestically more independent, the administration has stated a viable reason for its pressure tactic. For one, it insists the American businesses depend more on their own domestic product than that of Chinese.See more News of America Today