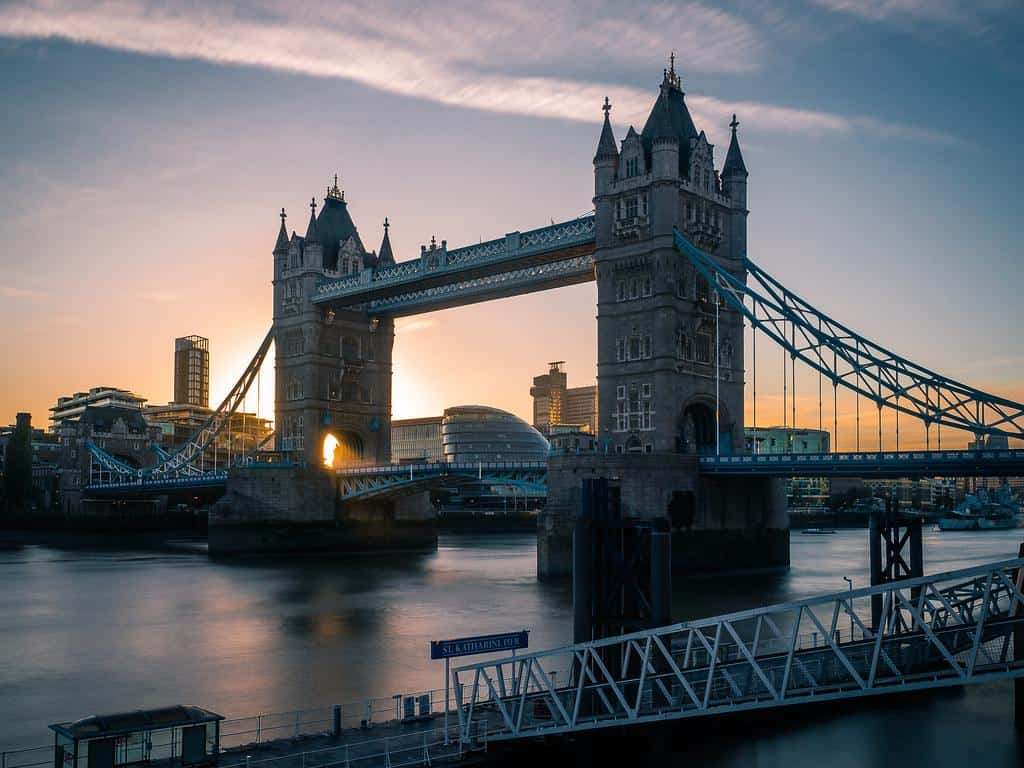 A man who has recently been released from the prison for terrorist offenses, Sudesh Amman, was shot dead by British police after stabbing two people in southern London’s neighbourhood. Sudesh Amman, 20-year-old, had been in prison for distributing terrorism-related material after he stabbed several passers-by wearing a fake explosive vest, London Metropolitan Police said.

It is the second time in a few months that a convicted and recently released terrorist attacks people on the streets of the British capital. In November, a man was shot by police after he stabbed two people to death in central London.

Amman had been jailed for sharing terrorist material in 2018 and was released after a three-year prison sentence. British police continued to monitor him after exiting prison and incognito agents moved quickly to stop the attack yesterday in Streatham. “We are confident this is an isolated accident” said Metropolitan Police Deputy Commissioner Lucy D’Orsi, adding that none of the stabbed people suffered life-threatening injuries.

British Prime Minister Boris Johnson said yesterday that the country will review the rules that allow people convicted of terrorism to get out of prison early. The incident, the latest in a series of terrorist attacks in London in recent years, highlights the problems facing the country’s judicial system.

The question of how to monitor convicted terrorists who are reintegrated into society is an increasing problem for counter-terrorism police and security agencies in UK and across Europe. Last year Johnson said there were around 74 convicted terrorists who have been early release from prison. “Terrorists try to divide us and destroy our lifestyle. Here in London we will never let them be successful”, the mayor of London Sadiq Khan stated.

A similar attack also in Belgium. A woman in Ghent attacked two people with a knife in the street. The woman was then shot in the hand by the police who opened fire to stop her. The victims have been transferred to the hospital; according to local authorities they are in good conditions.To read more News From Europe