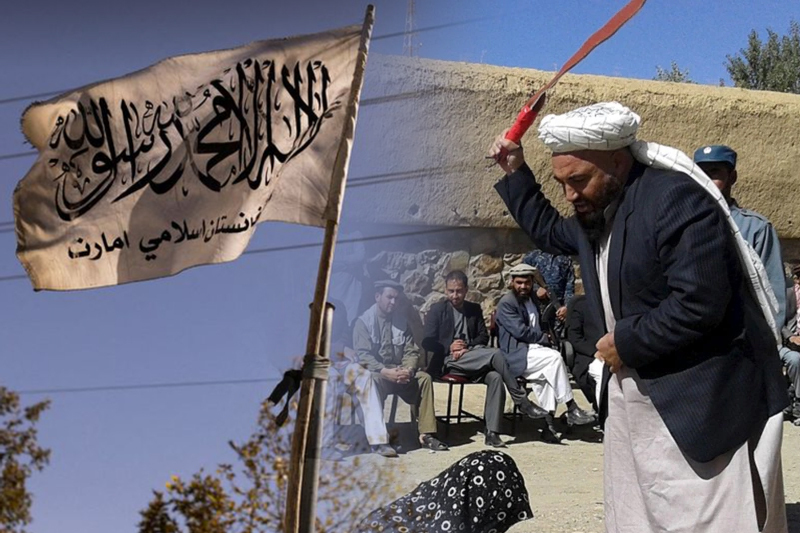 A group of independent UN human rights experts has appealed the Taliban leadership in Afghanistan to immediately stop public floggings and executions.

#Afghanistan: UN experts call on the de facto Taliban authorities to immediately halt public floggings and executions. The experts are deeply aggrieved about a public execution and that flogging has resumed in the country.

More than 100 men and women have been publicly whipped in several provinces in Afghanistan, including Takhar, Logar, Laghman, Parwan and Kabul since November 18. The floggings have reportedly been done in stadiums while many Taliban officials and public were present. Each person has reportedly been lashed between 20 and 100 times for crimes such as theft, “illegitimate” relationships, or violation of set social behaviour codes. “While criminalisation of relationships outside of wedlock seem gender-neutral, in practice, punishment is overwhelmingly directed against women and girls,” said the experts.

The UN experts have said that the public floggings and executions resumed after the Supreme Leader ordered the judiciary to implement Hudood (crimes against God) and Qisas (retribution in kind) punishments on November 13. “Public floggings and public executions violate universal principles prohibiting torture and other cruel, inhuman or degrading treatment or punishment.,” they stated.

“We are additionally raising doubts about the fairness of the trials preceding these punishments, which appear not to satisfy basic fair trial guarantees,” their statement continued. “International human rights law prohibits the implementation of such cruel sentences, especially the death penalty, following trials that apparently do not offer the required fair trial guarantees,” they said.

The group of ten independent human rights experts appointed by the UN Human Rights Council include several Special Rapporteurs, whose “mandates cover the situation of human rights in Afghanistan, or issues such as discrimination against women and girls”.