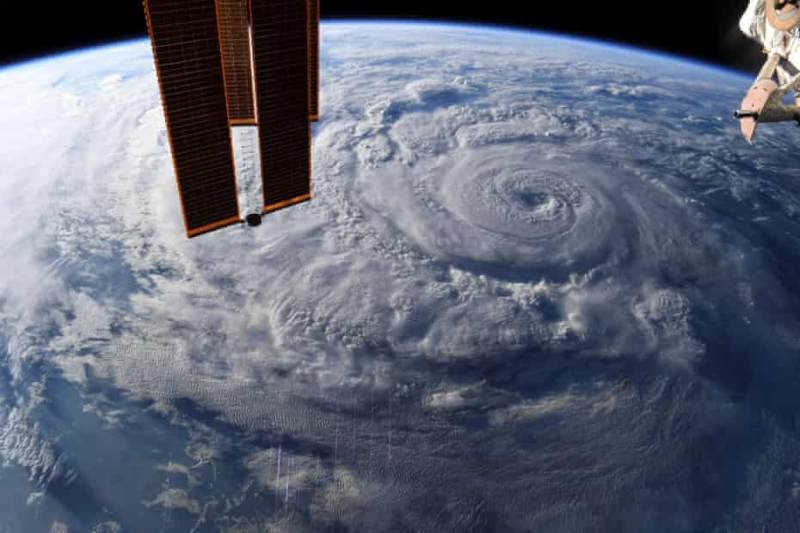 12 months of Coronavirus: Has it helped save Earth?

12 months of Coronavirus: Early 2020, when the world saw coronavirus led lockdown, climate change experts and scientists were perplexed and distressed over the tragedy unfolding. But one question intrigued them all – could the decrease in global human activity trigger Earth to heal. It was especially significant as it was the steepest slowdown since World War II.

But now the picture is clear! The impact hasn’t really been as fruitful and positive as expected. Many environmental problems have been made worse during pandemic, but there is still a flickering hope that if governments make use of the stimulus packages wisely to promote “green recovery”, some relief can be achieved.

As the lockdown began with strictest measures when there was spring in Northern Hemisphere, human footprint was at its lowest. Countries had reduced flights number and traffic was reduced by more than 70%. China’s industrial emissions, which are biggest source of carbon in world, came down 18% leading to 250m tonnes carbon cut. Though the changes and respite they brought were for a rather short period, they gave us a fair idea of how the planet would be sans fossil fuels.

The period wasn’t enough to let wildlife tread on a healing and “reclaiming” path, but it did give a chance for exploring and opening up. As the civilization ceased to dominate the space briefly, the wild nature came out in open. Internet was flooded with such images – coyotes strolling on San Francisco’s Golden Gate Bridge, deer nibbling near White House in Washington DC.

The Southern Hemisphere presented a different picture. The highly criticized rhino poaching in Tanzania ceased due to hampered supply chain and demands owing to cross-border restrictions. But on flip side, India, Kenya and Nepal saw an increase in bushmeat hunting and illegal firewood collection. This was because the locals lost tourism as their income source and had to resolve to other methods to survive.

Brazil’s Amazon is seeing dreaded time as its “traditional guardians”, Xavante and Yanomami indigenous groups have been blown hard by Covid-19. Furthermore, due to lockdown the forest rangers are stuck at home. This gave a chance to land grabbers, illegal miners and fire starters opportunity to flourish. Brazil is witnessing the 12 year peak of deforestation.

One of the most prominent gains of pandemic has been health. Cleaner air has been a boon with significantly lesser number of children developing asthma, lesser fatalities due to air pollution. This has been a respite from the rising number of deaths due to Covid-19.

The air has been so clean that satellites could pick up the significantly reduced smog belt over Wuhan, China and Turin, Italy. Nepal residents, for first time in decades, could see the tip of Mt. Everest.

These changes were however, all short lived. As the lockdowns were eased by countries, air pollution surged. All the welcomed changes faded gradually. Global carbon emissions that saw a raid decline, rapidly climbed up fogging all the hopes of climate stability.

The reduced carbon emission during initial lockdown phase could just slow down carbon accumulation in atmosphere by a tad bit. This has led to over 3.2C warming by end of this century. United Nations report says that the lockdown could just make a difference of 0.01C by 2030.

Although, many nations have pledged to reduce their carbon emissions and have targeted for zero carbon emission in years, not much is being done in this direction. Stimulus spending majorities are still going to fossil fuel sector rather than renewable source of energy. These priorities have trickled the fear that world may end up post Covid-19 just like 2008-2009 financial crisis.

Planet saw all-time heat record in January and November. Keeping 2020 as whole, its certain that last seven years have been the hottest ever. Action requirement was stressed as bushfires and wildfires kept soaring in news in Australia and California and Oregon in USA. Experts fear and warn that coronavirus pandemic may just be the tip of iceberg which can come to haunt us in years forward, all because of increasing deforestation, and negligence of protecting the nature and its resources.

Paul De Ornelles, Chief Wildlife Adviser at WWF-UK said, “The emergence of the pandemic is not an accident, as there have been repeated warnings for years that we are exerting too much pressure on the natural world by our destructive practices. Habitat loss, intensive agriculture and the over-exploitation of wildlife are key drivers of the emergence of novel infectious diseases like Covid.”