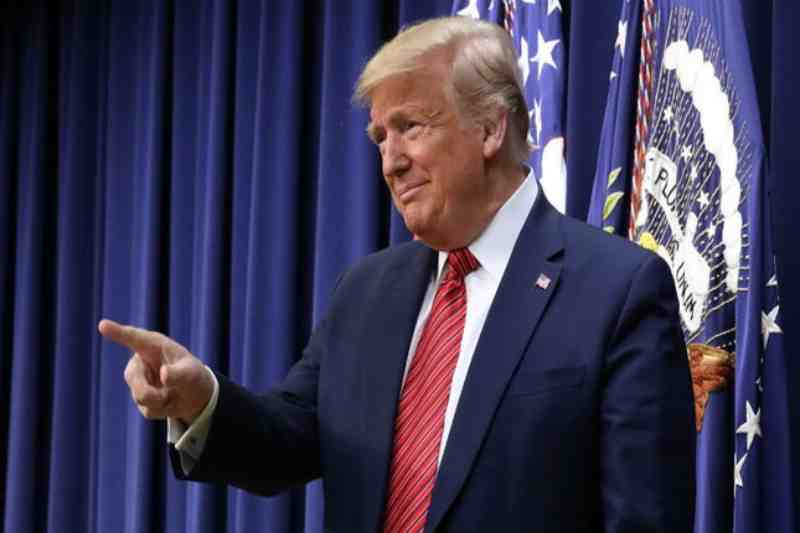 A day ahead of leaving the White House, the outgoing Trump administration imposed an array of strict financial sanctions on a network of oil trading companies and individuals in Venezuela.

As per reports, the US targeted the network for allegedly assisting Venezuelan state-run oil firm Petroleos de Venezuela (PDVSA) sell crude to Asia and other countries across the world, in a violation of US sanctions on the oil sector in the South American country.

The US Treasury Department’s Office of Foreign Assets Control (OFAC) has sanctioned 14 companies, three individuals, and six vessels for helping the President Nicolas Maduro-led administration in evading sanctions and selling oil from Venezuela to other countries for millions of dollars.

As per a statement released by the US Treasury, the three primary targets of the sanctions are Francisco D’Agostino, Alessandro Bazzoni, and Philipp Apikian, along with oil trading companies Swissoil Trading SA and Elemento Ltd. The sanctions have been imposed on these businesses and individuals for operating a sanction-evasion scheme to benefit the illegitimate Maduro regime and PDVSA, the statement added.

Over the past two years, Trump has time and again regarded Maduro as an illegitimate leader of the South American country, exerting pressure on him to leave the office. Slamming Maduro for Venezuela’s political and economic crisis, the Trump administration recognized Venezuelan opposition leader Juan Guaidó as the legitimate President of the country.

After Maduro’s re-election in 2018, which was dubbed as fraudulent, the US has imposed massive sanctions on the country to curb its oil exports. PDVSA was sanctioned by the Trump administration in early 2019 in a bid to limit its oil sales. Last year, the United States had warned of more sanctions on the Venezuelan oil sector to choke off finances to Maduro’s government.

Amid escalated tensions with the US, the Maduro-led Venezuelan regime has received support from China and Russia.

At the same time, the US President also halted the deportation of thousands of Venezuelan nationals from the country for 18 months, citing “deteriorative condition” in the South American country. According to a 2017 estimate by Pew Research Center think tank, there are almost 130,000 Venezuelans living illegally in the US.