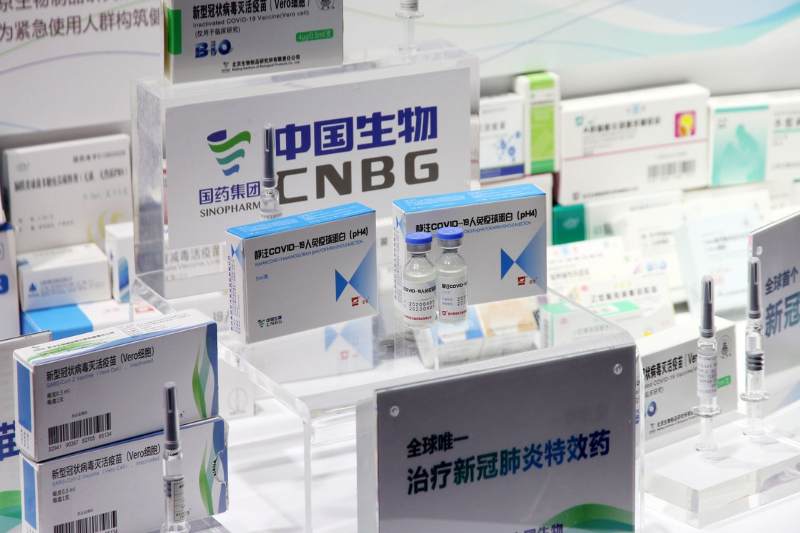 As countries across the world are working diligently to develop a viable vaccine against COVID-19, China has been making efforts to restore its image through its vaccine diplomacy in response to widespread criticism over its mishandling of the pandemic outbreak.

However, Beijing has faced a major setback in its strategy after ASEAN (Association of Southeast Asian Nations) members including Malaysia, Thailand and the Philippines signed various deals for procurement of the COVID-19 vaccine with pharmaceutical companies from the United States and the United Kingdom.

Notably, China’s delay in providing crucial information related to the genetic components of Coronavirus hampered the efforts of other countries to develop a potential vaccine to tackle the virus. Coronavirus had originated in the Chinese city of Wuhan in November 2019 and spread across the world within months, affecting the lives of billions of people.

With access to all information about the virus, China benefitted from a head start in developing a potential vaccine. As soon as it achieved success in developing a vaccine against COVID-19, China offered it to other countries in a bid to bolster its diplomatic engagement, exert geopolitical influence and pursue its broader regional objectives.

A number of senior Chinese leaders visited Southeast Asian countries including Vietnam, Thailand and Myanmar, assuring them priority access to the vaccine. Countries like Indonesia and Malaysia had also signed deals to work together with Chinese state-owned drug makers to develop the vaccines. At a time when advanced nations such as the US, UK and Australia were busy developing potential vaccines prioritising domestic needs, China stepped up its efforts to provide vaccine development and distribution assistance to ASEAN nations.

However, as per media reports, ASEAN countries have been asked to extend support to Beijing at the World Health Organisation (WHO) in barter for the vaccine in a bid to revive its goodwill. According to an Economic Times report, a reporter from China’s state-run Xinhua news agency had posted on his Weibo account that Premier Li Keqiang had made it a prerequisite for ASEAN countries to support China at the WHO for its support in combating the virus.

Amid this development, ASEAN countries have grown cautious of Beijing’s strategy to influence the region. On Friday, Thailand and the Philippines reportedly secured millions of COVID-19 vaccine doses developed by Oxford University and AstraZeneca. At the same time, Malaysian Prime Minister Muhyiddin Yassin also announced that the country has signed a deal with US drug maker Pfizer to procure its COVID-19 vaccine for 20 percent of its population amid efforts to combat the pandemic.

Notably, the vaccine race has now grown into a proxy war for dominance between China, the US and Russia, amid a global dissociation on the critical issue. The provision of a Chinese vaccine will have significant geopolitical implications. Significantly, Beijing has already offered a $1 billion loan to Latin America and the Caribbean for access to its COVID-19 vaccine.

Meanwhile, over 150 countries have joined the COVAX (COVID-19 Vaccines Global Access Facility) initiative launched by a collaboration of the WHO, vaccine alliance Gavi and the Coalition for Epidemic Preparedness Innovations. It aims to speed up the development, manufacturing and equitable distribution of vaccines against COVID-19 among member countries.