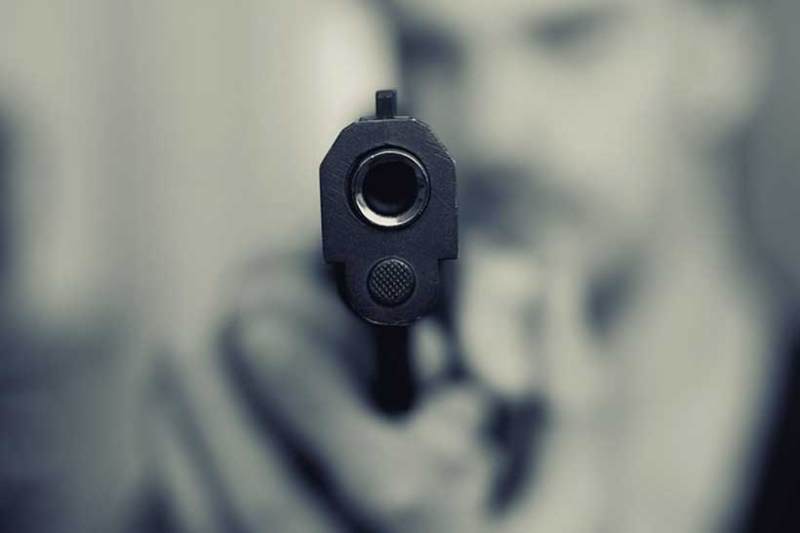 The EU has a new counter-terrorism agenda

Counter-terrorism agenda: Today, the Commission is presenting a new the Agenda for the EU to reinforce the fight against terrorism and violent extremism and support the EU’s resilience to terrorist menaces. Building on the work done in recent years, the Agenda seeks to support Member States in better anticipating, preventing, protecting, and responding to the terrorist threat, a statement of the EU Commission highlights. Europol, the EU Agency for law enforcement cooperation, will deliver better operational support to Member States’ investigations under the revised mandate proposed today.

A stronger mandate for Europol, the EU agency for law enforcement cooperation. This is what the European Commission outlined. Given that terrorists often abuse the services offered by private companies to recruit followers, plan attacks, and spread propaganda that incites further attacks, the revised mandate will help Europol to cooperate effectively with private parties and convey relevant evidence to the Member States. For example, Europol can act as a focal point if it is not clear which Member State has jurisdiction. The new mandate will also allow Europol to process large and complex data sets, improve cooperation with the European Public Prosecutor’s Office and with non-EU partner countries, and help develop new technologies that meet the needs of law enforcement. It will strengthen Europol’s data protection framework and parliamentary oversight.

The Vice-President for Promoting our European Way of Life, Margaritas Schinas, affirmed that the inclusive and rights-based foundations of the Union are the strongest protection against the threat of terrorism. “By building inclusive societies where everyone can find their place, we reduce the appeal of extremist narratives,” Schinas explained. “At the same time, the European way of life is not optional and we must do all in our power to prevent those that seek to undo it. With today’s Counter-Terrorism Agenda we are putting the focus on investing in the resilience of our societies with measures to better counter radicalisation and to protect our public spaces from attacks through targeted measures.” She added.

The European Commission is also proposing to give Europol the modern means to support EU countries in their investigations. Police cooperation and information exchange across the EU are key to respond effectively in case of attacks and bring perpetrators to justice, the Commission stressed. That is why the EU is thinking to adopt an EU police cooperation code in 2021 to enhance cooperation between law enforcement authorities, including in the fight against terrorism.

A substantial part of investigations against crime and terrorism involve encrypted information. The Commission will work with Member States to identify possible legal, operational, and technical solutions for lawful access and promote an approach which both maintains the effectiveness of encryption in protecting privacy and security of communications, while providing an effective response to crime and terrorism. To better support investigations and prosecution, the Commission will propose to create a network of counter-terrorism financial investigators involving Europol, to help follow the money trail and identify those involved. The Commission will also further support Member States to use battlefield information to identify, discover and prosecute Foreign Terrorists Fighters returning from conflict areas.

The new Agenda focuses on strengthening preventive action in prisons, paying specific attention to the rehabilitation and reintegration of radical inmates, including after their release. To disseminate knowledge and expertise on the prevention of radicalisation, the Commission will propose setting up an EU Knowledge Hub gathering policy makers, practitioners and researchers. Recognising the specific challenges raised by foreign terrorist fighters and their family members, the Commission will support training and knowledge sharing to help Member States manage their return. The EU will also work to enhance the protection of victims of terrorist acts, including to improve access to compensation.