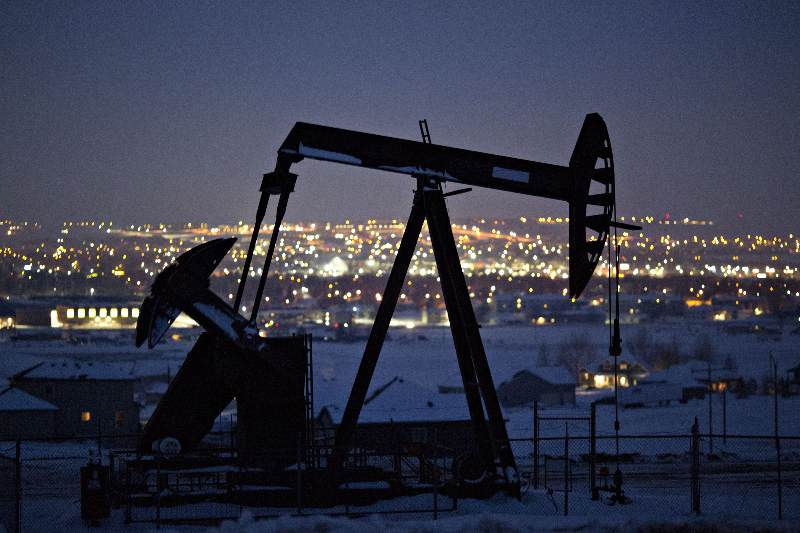 US Shale Revolution: The United States went into a shale revolution. As the US moved towards this method of self-sufficiency, it could also see a boost in the number of jobs and lower fossil fuel imports. Suddenly, there was access to cheap shale oil and gas from the West Texas Permian Basin. In 2010, it has greatly started to decrease the entire world’s dependence on Middle Eastern oil and allayed fuel shortage anxieties. Since 2010, the US thus became far more self-reliant, giving its primary Middle East partners a run for their money.

America’s major oil alleys were primarily Saudi Arabia and Iran. According to the Brookings Institution on oil, “In the modern era, no other commodity has played such a pivotal role in driving political and economic turmoil, and there is every reason to expect this to continue.” Indeed, before the pandemic hit the world, geopolitically driven wars and everything else was hinging on this liquid gold and its movement across the nations.

However, as the pandemic made the use of oil non-existent and environmental concerns pushed for use of more renewable energy, there has been more trouble for the Middle Eastern bigwigs.

While the US has been moving towards self-reliance, it reached out to the Middle East as a military partner, fueling the various civil wars. Sometimes playing as the peacekeeper, it has primarily kept good relations with the big players like this. As America’s interest in oil has diminished, so has other players who might not be interested in creating a safety net between many Middle Eastern nations and Iran. As foreign western powers retreat, it is the Middle East versus Iran. Political analysts believe Tehran will not go into a direct confrontation mode and jeopardize its survival as it is already muzzled under US sanctions.

But countries like Israel and Saudi Arabia might be better off coming together because without the US military support, they might not stand a fitting chance to fight a military confrontation with Iran after all. On its part, Iran has been playing its uranium enrichment card over. It is keeping the western and Middle Eastern world on tender hooks indeed.