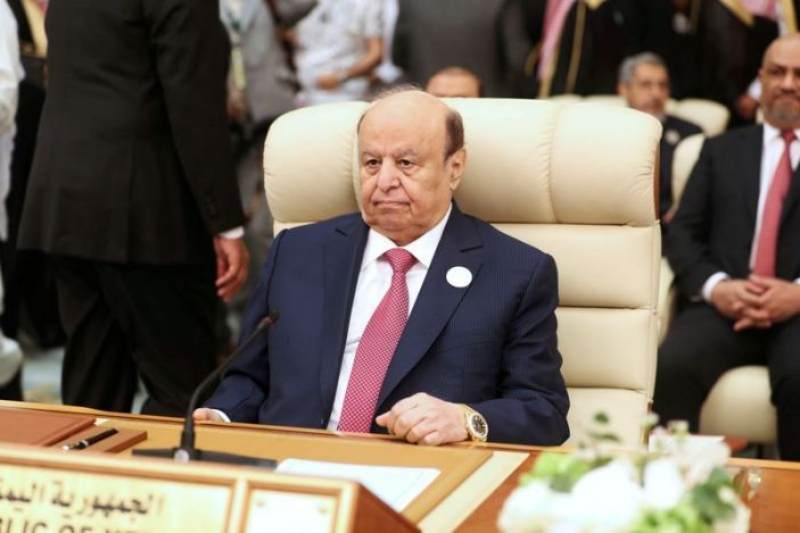 Yemen’s PM Maeen Abdulmalik was reappointed as the head of the new cabinet, which incorporates five ministers from Yemen’s new political blocs, the STC, and the Islah party, the Hadi’s office stated.

Yemeni PM Maeen Abdulmalik emphasized that the new power-sharing administration that was declared on Friday will work as per the policy to serve the interests of the citizens.

Not long after the declaration, Abdulmalik added that the government would work jointly to reestablish the state and end the Iranian expansionist plan and its Houthi intermediary.

“The cabinet has a definite agenda on the most proficient method to manage the current difficulties,” he emphasized, adding that he was anticipating the “backing of siblings and companions and political, cultural and well-known forces in Yemen.”

He likewise applauded the collaboration of all political parties that have prioritized public interests above their own and fixed their visions on the fight for Yemen and its Arab identification against the Iranian and Houthi program.

The new power-sharing government followed fourteen days of the separation of troops and their redeployment in the south that would recognize their re-visitation of battlefronts with the Iran-backed Houthi armies in the north and to outskirts Aden, the intensely contested port city.

“Our priority is Yemeni people all through the nation, who have suffered a lot. Right now is an ideal opportunity for official and mainstream solidarity to improve everyday conditions.” “We know that the difficulties are incredible, however, we will courageously stand up to them,” Abdulmalik stated.