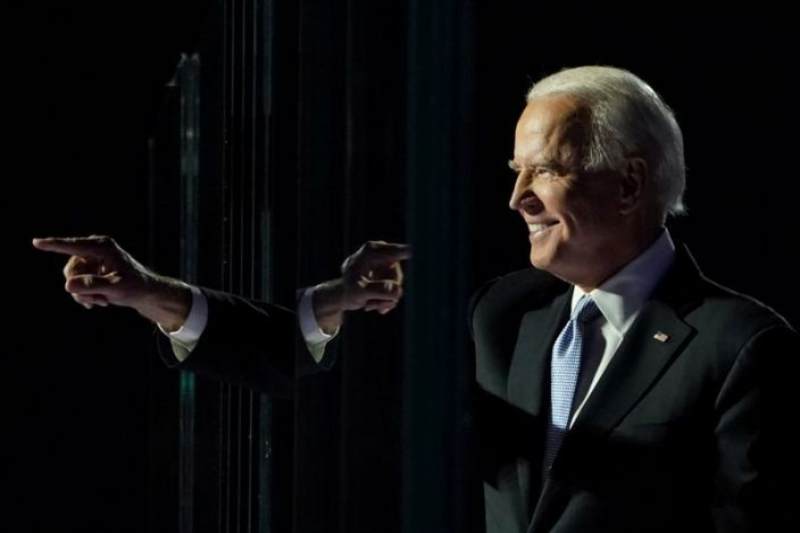 Electoral College: Joe Biden is now formally elected as the 46th President of the United States of America by Electoral College on Monday. This puts a long-awaited stop on never-ending Donald Trump’s bid to subvert millions of mail-in ballots and overturn the results of elections that had established clear win for Democratic nominee Joe Biden with 306 votes. As California state’s 55 electoral votes went in for Biden, he crossed the required 270 electoral votes with a clear margin.

On Monday night, President-elect Joe Biden addressed electoral college votes in his speech to the US. Mr. Biden said, “In this battle for the soul of America, democracy prevailed. We the people voted. Faith in our institutions held. The integrity of our elections remains intact. And so, now it is time to turn the page. To unite. To heal.”

It is to be noted that in 2016, Donald Trump too had won with a similar margin, which he had called a “landslide”.

The electoral college meeting and final stamping of Biden’s win holds specific importance this year as this highlights the win of democracy and overtaking of Trump’s sustained efforts to undermine election results held democratically.

With escalating threats and protests outside statehouses where presidential electors had gathered, there were extra security protocols and measures taken. In Michigan, Capitol building was closed to public as electors voted on Monday evening after violence threats. Arizona electors had met at an “undisclosed location” due to credible threats issued there.

The process went smoothly as electors from 50 states and Washington DC cast their votes. This was concluded with Hawaii casting final ballots at 7pm ET, thereby confirming total of 306 votes for Joe Biden.

Electoral college votes are cast in State Capitols and Washington DC by paper ballots. The electors are elected officials, politicians or party officials. In New York, the electors were Bill Clinton and Hillary Clinton.

In his speech Joe Biden said that “will of the people had prevailed.” Biden also thanked few Republican senators who accepted the electoral college votes as opposed to others who are supporting Trump in his baseless claims of rigged election.