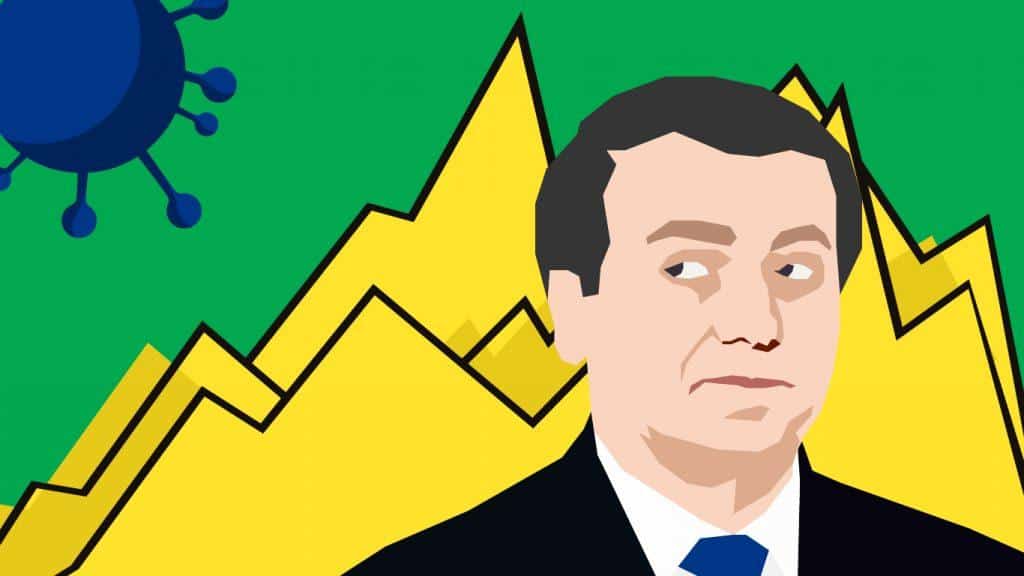 Over the weekend, the Brazilian administration took down comprehensive statistics related to coronavirus in the country, leading to accusations of data manipulation.

After a Supreme Court directive, Brazil on Tuesday restored the COVID-19 statistics that it had taken down from its health ministry website over the weekend. On Friday, the site was taken down and it reappeared on Saturday without crucial numbers relating to those already infected and killed by the virus.

There was an immediate outcry against the government for hiding this data, which coupled with President Jair Bolsonaro’s blasé attitude to the pandemic seemed to indicate the government was trying to suppress the severity of the outbreak.

Last week, there was controversy around a statement made by a government contractor that the data needed to be audited as it was possible that states were reporting higher numbers in order to secure more funding.

On Sunday, the government released two separate figures of daily deaths, initially announcing it to be 1,382 which was then revised to 525, reportedly according to a new methodology. Though details of these calculations were not revealed, the government had said that it would help give a “more realistic snapshot” of the situation in the country.

Brazil has recorded the highest total numbers of cases in the world after the United States and leads the globe in daily deaths tally. On Tuesday evening, the website reported 739,503 total cases and 38,406 deaths so far. In the past 24 hours, the country recorded 32,091 new infections and 1,272 deaths. But despite expert advice to not do so, many important states like São Paulo and Rio de Janeiro have started partially reopening, leading to fears of a further surge in cases. In Rio, shopping centres and bars would have open if not for a court injunction denying permission to do so. The disappearance of the numbers, which would be critical in judging the impact of these moves, irked many lawmakers and health experts.

Already the President has been criticised for not taking the virus seriously and in fact trying to undermine some of the efforts taken by the state governors by asking them to ease lockdowns in order to revive the economy. He is known to have referred to the virus as a “measly flu” and has encouraged mass rallies of supporters in defiance of social distancing norms. Two health ministers have quit in as many months after allegations that the president was refusing to listen even to experts in his own government.

The latest move was heavily decried by the Supreme Court which said it was done to avoid facts and create a parallel narrative that would make monitoring of cases and decision-making difficult. This was a tool of totalitarian regimes, one judge said, adding that tricks like this wouldn’t “absolve the government from eventual genocide”. On Monday night, supreme court justice Alexandre de Moraes gave the administration 48 hours to “fully re-establish the daily dissemination of epidemiological data on the COVID-19 pandemic”.