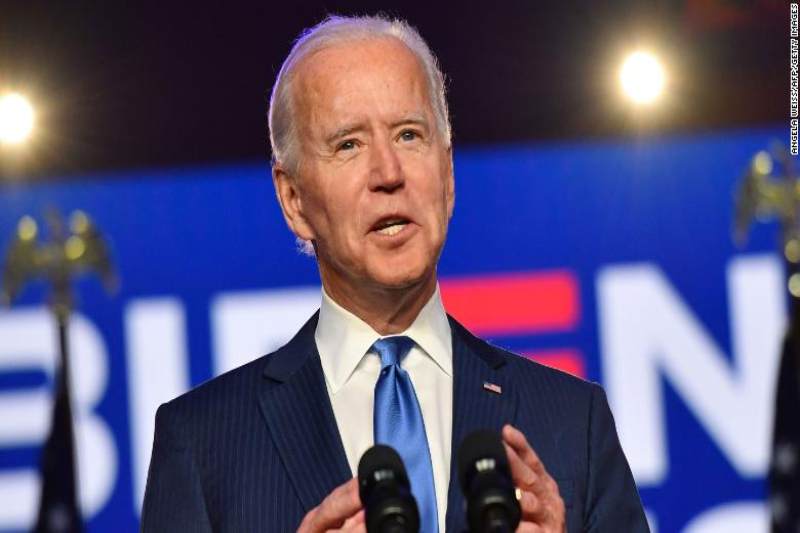 An all-female White House communications team: Biden does the unprecedented

Joe Biden gave statement, “I am proud to announce today the first senior White House communications team comprised entirely of women. These qualified, experienced communicators bring diverse perspectives to their work and a shared commitment to building this country back better.”

Symone Sanders and Ashley Etienne will be top press aides to Vice President-elect Kamala Harris. Sanders will be senior adviser and chief spokesperson to VP Harris. Etienne will be VP’s communications director.

As promised that his administration would be diverse to reflect the true essence of America, the recent announcements of his communications team and choice of key positions represent just the same. Unlike, the appointments of cabinet positions, the press office appointees don’t require a Senate confirmation.

These women who will hold some of the most visible and active roles of administration, many of them being women of colour. VP-elect Kamala Harris will make history as America’s first female vice president. She said in a statement about the new communications team, “Our country is facing unprecedented challenges – from the coronavirus pandemic to the economic crisis, to the climate crisis, and a long overdue reckoning over racial injustice. To overcome these challenges, we need to communicate clearly, honestly, and transparently with the American people, and this experienced, talented, and barrier-shattering team will help us do that. These communications professionals express our commitment to building a White House that reflects the very best of our nation.”