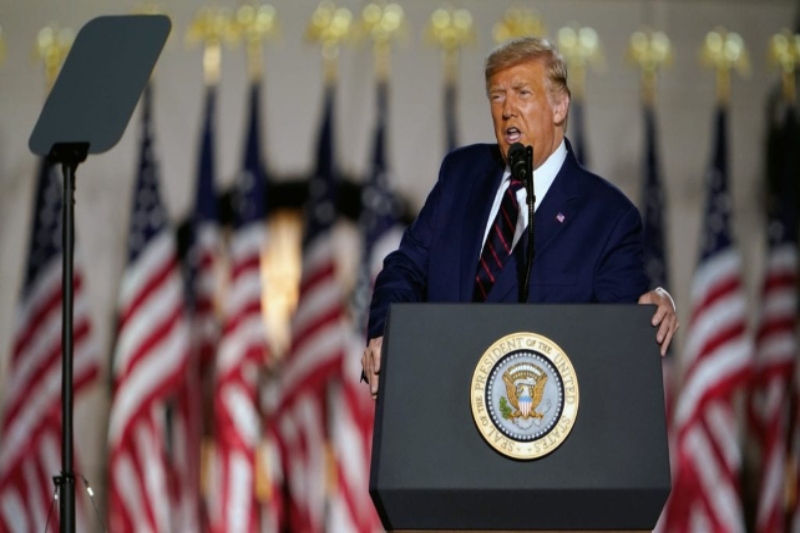 How Trump Exit Has Saved America From Self-Policing Mind Games

Trump Exit Has Saved America From Self-Policing: If Trump had been re-elected, American would have seen a new era of terrorism enter the streets. As the scene was heating up for the election day, self-styled military groups had started to gather support amongst a pro-Trump supporting gang.  A ‘tactical apparel’ was becoming the norm on the streets of America up until October 2020.

Since Trump had been brainwashing his vote bank, many people blinded with his aura and charisma had started to choose self-policing. According to Bloomberg report, since 2019, online purchases had driven a 20-fold jump in sales of goods like the $220 CM-6M gas mask — resistant to bean-bag rounds — for Mira Safety of Austin, Texas.

The new kids on the block were selling personalized safety equipment. The industry has been booming exponentially since the ‘Black Lives Matter’ campaign rocked the streets of America, making the civilian feel a compelling need to protect themselves.

According to Roman Zrazhevskiy who runs one of the most popular personalized self defense equipment business, “It doesn’t matter who gets elected. No matter who wins, Biden or Trump, there are going to be people who are upset about the result.” He was focusing more on his new customers.

As the CEO of Ready To Go Survival, Roman Zrazhevskiy works on the fear and misrepresented viewpoints of the American people. All such buyers of his have been victims to Trump’s manipulative mind games. It is a simple disaster of a democracy gone down the drain.

As a retail brand, Mira Safety specializes in personalized emergency preparedness. Zrazhevskiy has encashed on his expertise in self combat and provided personal protective equipment to the world at large. Other such players in the market were well known to the Trump family and continued to feed on this misunderstanding led frenzy.

Another company runs a retail chain called 5.11 Tactical. It could hugely benefit from this mayhem too. According to a former employee with the Department of Homeland Security, holding onto tactical gear and protective devices was becoming a kind of patriotism. Another California based company could claim that half of its orders at Gladiator Solutions were coming more from civilians, a big change from years than law enforcement.

There was an air of ‘preparedness’ building up amongst Americans. It was fueled by sense of desperation in pandemic led poverty, lack of funds, and government aid. However, someone, the American could not see bad governance was doing the damage. With Trump being replaced with Biden and Harris led leadership, there is hope for return of democracy, freedom of speech, dignity of life, and equal representation of all ethnicities that make for the American fabric of life.