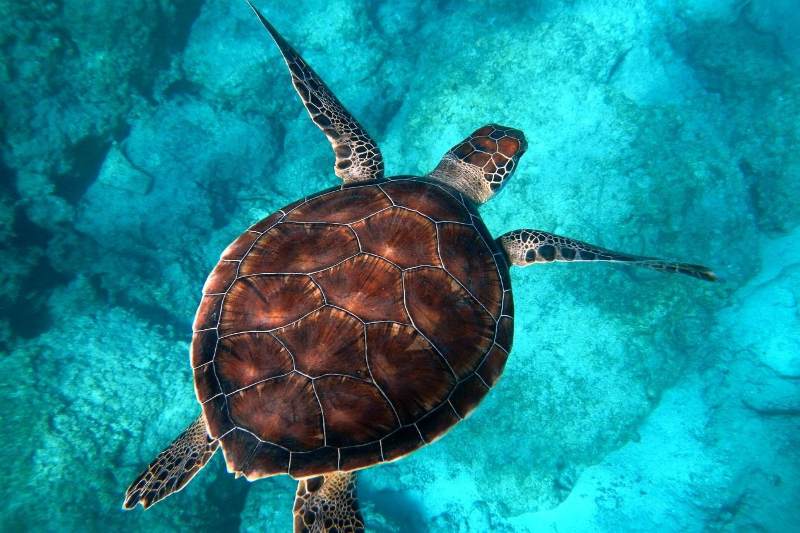 The COVID-19 pandemic has underscored the need for better managing the fading relationship between humans and the natural world that has resulted in accelerating loss of ocean habitat due to climate change. In this regard, the need for developing new and more effective marine protected areas (MPAs) has grown exponentially.

It is important to note that two-thirds of the international waters fall outside jurisdictions of countries across the world. These water bodies provide shelter to millions of marine species and wide ranging natural resources. However, they are facing severe damage due to climate change and human activities.

A 2019 global assessment report on biodiversity and ecosystem services stated that 66 per cent of the world’s oceans are facing increasing challenges due to increasing human activities such as fishing and commercial trading. Earlier this year, scientists reported that almost half of the Great Barrier Reef’s corals have died off since 1995. In September, it was reported that two of Antarctica’s largest glaciers were close to collapsing. Similar incidents are being recorded from various parts of the world as rapidly-developing impacts of an impending climate catastrophe.

The United Nations plays a crucial role in ocean governance and the 1982 UN Convention on the Law of the Sea (UNCLOS) has emerged as a key international agreement that grants coastal and island states authority over massive oceans termed as exclusive economic zones (EEZ).

While UNCLOS has been in place to regulate human activities in the high seas, this international legal agreement appears to be failing to protect the marine ecosystems.

Taking note of the deteriorating conditions of the world’s oceans, leaders from 14 countries recently pledged to sustainably manage the oceans under their national jurisdictions by 2025. Led by The Ocean Panel, these countries  have also vowed to designate 30 percent of the seas as marine protected areas in the next 10 years, in line with the United Nations campaign – 30 by 30.

Currently, MPAs are covering only 7.66 per cent of the water bodies across the world, noting that most of these areas come under the jurisdiction of a country such that they are effective protected.

In the absence of a full-fledged UN treaty on marine life, these 14 countries are working on a series of commitments to establish the world’s biggest initiative on ocean sustainability.

Research have indicated that if oceans were managed sustainably, there could be six times more food fished from these waters. It could also provide favourable social, economic, health and environmental benefits, in addition to creating 12 million new jobs.

In December 2017, the UN General Assembly decided to convene negotiations towards designing a new comprehensive international treaty to conserve and sustainably use the marine biological diversity in areas beyond national jurisdiction named as the high seas. The treaty is aimed at establishing a global legal mechanism to develop MPAs in international waters.

While three negotiation sessions have taken place in the past three years, the fourth session – scheduled for March 2020 – had to be postponed due to restrictions imposed by the Coronavirus pandemic. With only one round of negotiation left for the UN treaty to take shape, it is highly anticipated to see how these new layer to the ocean governance framework will bring change.