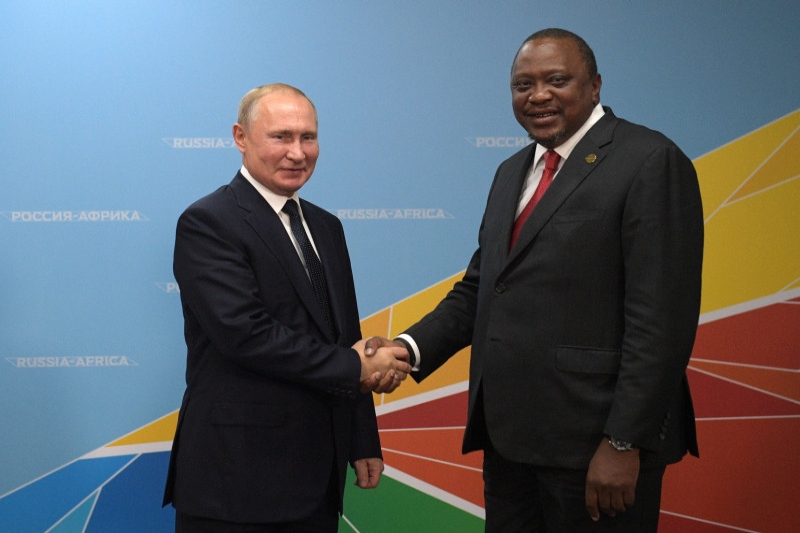 Russia Expands Power Portfolio: If Vladimir Putin is losing his grip on Azerbaijan and Algeria situation, he is trying to garner more control elsewhere. Continuing to increase his footprint in Sudan, he now has plans to establish a naval base with nuclear powered military equipment. This is Kremlin’s official foothold into the African continent since the fall of the Soviet Union.

The new facility is earmarked to be built near the Port of Sudan. Confirmed reports state that it will be capable of accommodating upto 300 military and civilian personnel. This strategic move will not only give Russia access to Africa’s huge untapped fossil fuel resources but also improves Kremlin’s ability to operate in the Indian Ocean.

While Africa had been keenly looking for developmental support and collaboration with the world, its desire to strengthen its military prowess through external support is going to be double-edged sword.

Plans are to use this as a repair and rest facility. However, with such free space given away by Sudan, Russia tends to have found a free passage into the continent that comprises 54 United Nation members. Sudan has been the bedrock of civil war and has only recently started to find itself assemble into a democracy.

Nevertheless, its mineral rich status makes it a virgin land to be blundered. There are many takers for the wrong reasons. Political analysts are also forecasting that Russia might actually fortify its new African outpost with advanced surface-to-air missile systems, allowing it to create a no-fly zone for miles around.