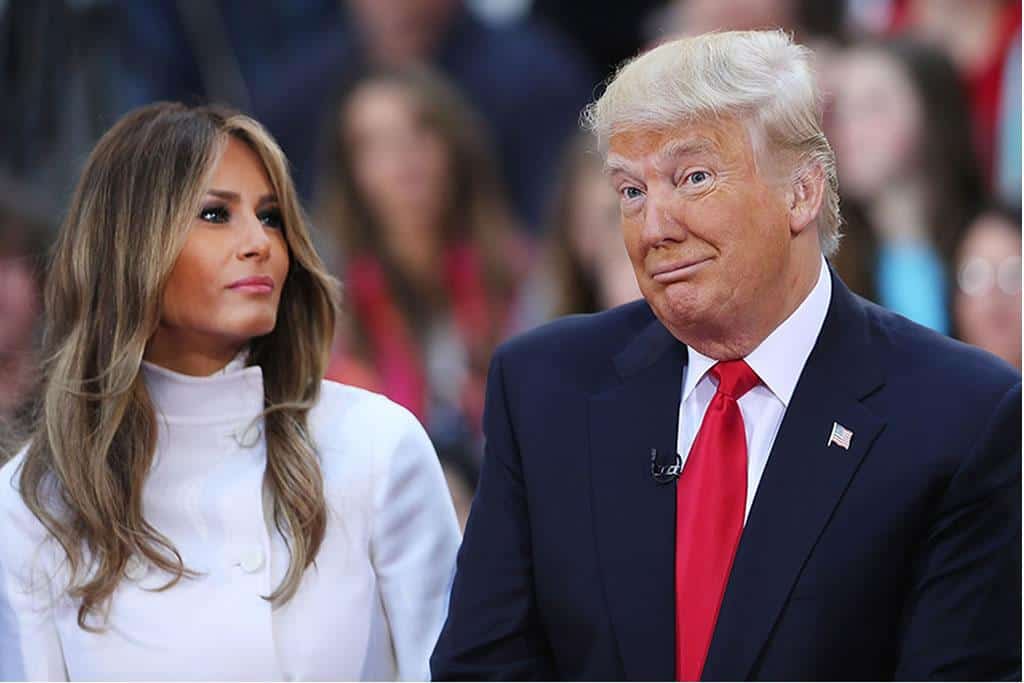 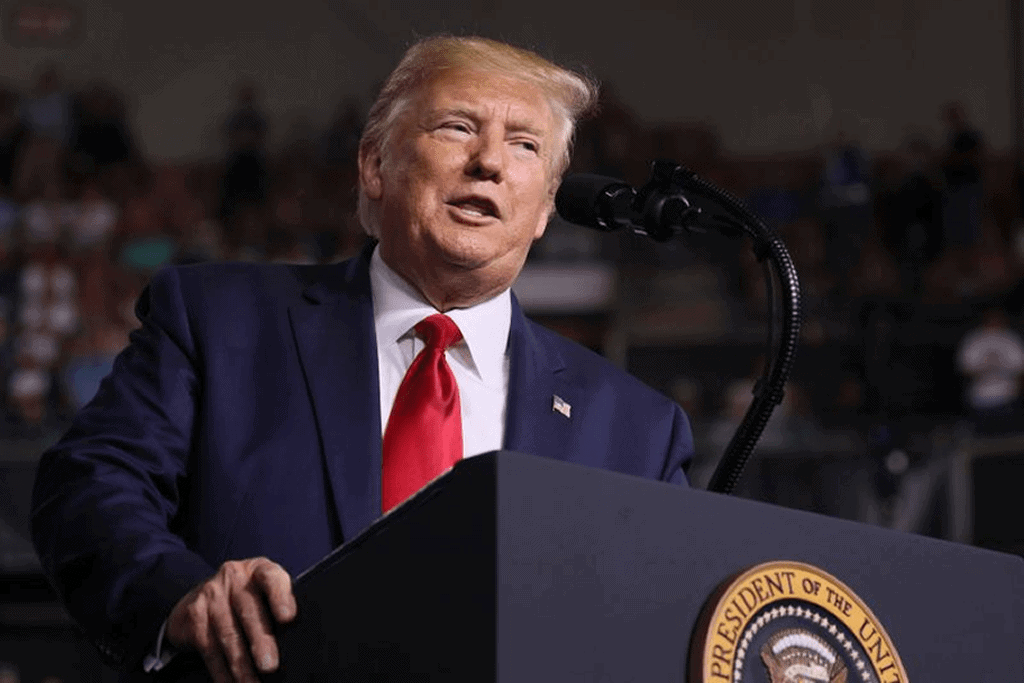 When it comes to handling crises, Trump is getting to be an escapist. The US President, who has got rid of his best talent from the various offices held together, is now shifting the coronavirus crises management task to his Vice President, Mike Pence. He is going to be in-charge of federal response efforts towards the virus. There is a growing concern among lawmakers over the escalating situation and the country’s medical fiscal not rich enough to handle a sudden outbreak.

Lawmakers are of the opinion that billions of dollars should be put together, much more than the figure suggested by Trump himself. Late but not never, the U.S. officials are also pushing for the Food and Drug Administration grant authorization to state and local health labs to design their own coronavirus tests without going through the current regulatory process. However this is going to prove as a source of frustration for public-health officials.

According to the Centers for Disease Control and Prevention, the confirmed infections in the U.S. have come through people who were either travelling back from China or were exposed to someone who had traveled there. The infection has originated in the city of Wuhan in China.

It has been noticed that the emergency response to the crises has been slower than expected in the US under Trump’s leadership. Sources have confirmed that there has also been a huge slag time in coordination amongst the various states. The virus’s spread is worrying some in the Trump administration, who fear the consequences of a large-scale outbreak in the U.S., both in terms of public health and the president’s prospects for re-election if the response falters.

While Trump was ironing out differences with India and winning trade agreements over natural gas, Democrats have been forthright in expressing urgency over the pandemic seeping into American lives. Trump has severely criticized them for creating a panic, and Democrats in turn have accused him of unnecessarily eliminating a global health position on the National Security Council that Mr. Obama established after the Ebola crisis.