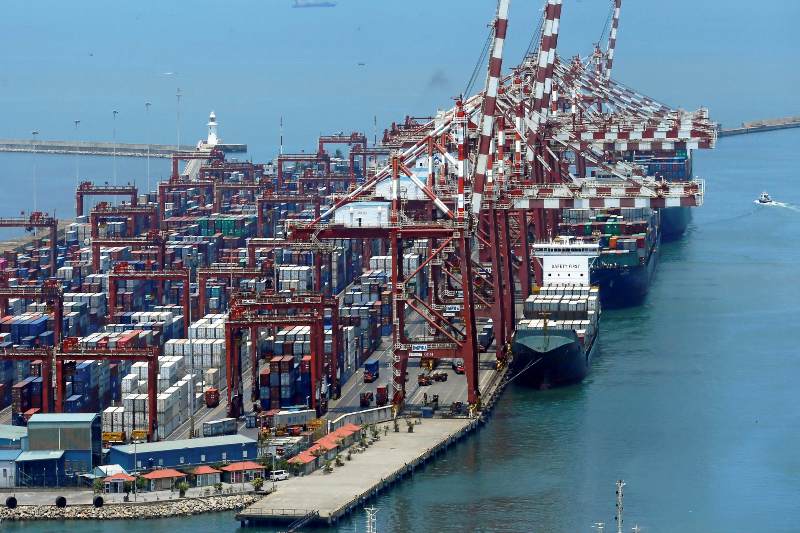 Development Projects: Sri Lanka terminated two multimillion dollar development and infrastructure projects funded by Japan. The move is likely to impact ties between the two nations as it was the second time Sri Lanka’s year-old government, headed by President Gotabaya Rajapaksa, withdrew from an agreement. The two ambitious development projects included construction of an elevated commuter railway through Colombo and the development of a container terminal in the Colombo Port.

In a recent interview, a senior Sri Lankan diplomat told Nikkei Asia that the country would  lose the support of its allies if Rajapaksa’s ultranationalist government continued to take it for granted. “The last government was ham-handed in the way it handled the Chinese projects and now we face a similar situation with Japan,” He emphasised that Japan has been assisting the country in various infrastructure and development projects for decades. He added, “Japan’s development assistance to Sri Lanka made over the years has been without any strategic or political pressure.”

Both the Light Rail Transit (LTR) and Eastern Container Terminal (ECT) projects were signed by the previous coalition government, headed by former President Maithripala Sirisena, whom Rajapaksa defeated in November 2019. LTR was launched to provide a fast, modern, and convenient commuting option for an otherwise traffic-clogged route while ECT focused on resolving the congestion issue around Colombo Port.

Critics slammed Sri Lankan government’s move as a whimsical one which lacked logical explanation. Rajapaksa’s regime justified the termination move as a thoughtful action taken to end foreign loans for infrastructure projects. The authorities said that they wanted to encourage investment-led public-private partnerships, as the country was already battling high debt dependency on foreign funds due to its development projects.

Industry observers challenged government’s reason for pulling the plug on two major deals, highlighting the findings of Verite, a Colombo-based think tank, which revealed that Japan offered the most favourable terms of loans for both infrastructure projects, as compared to other lenders including China, India and Asian Development Bank. In its comparative analysis, Verite showed that on an average Sri Lanka received loans with an interest rate of 0.7%, coupled with 10 years grace period and 34 years maturity period. It added that China offered loans with interest rate of 3.3% and 18 years maturity. But for LRT Japan went a step further and offered a loan of $1.8 billion at concessional rate with 0.1% interest and 12-year grace period along with 40 years maturity period.

With regard to the government’s arbitrary decision, a senior Indian analyst said, “If you want to cancel the LRT you have to make a statement of intent, rather than doing it in an arbitrary manner and creating an international crisis. The talk in the corridors of business is the government is scuttling the LRT to give it to the Chinese.”

Opposition politicians also criticised the government for its mistreatment towards the country’s longtime supporter. “The real cost is not financial but diplomatic,” opposition lawmaker Harsha de Silva told Nikkei. The government is certainly not strengthening the friendship with Japan who has been there for Sri Lanka over the year