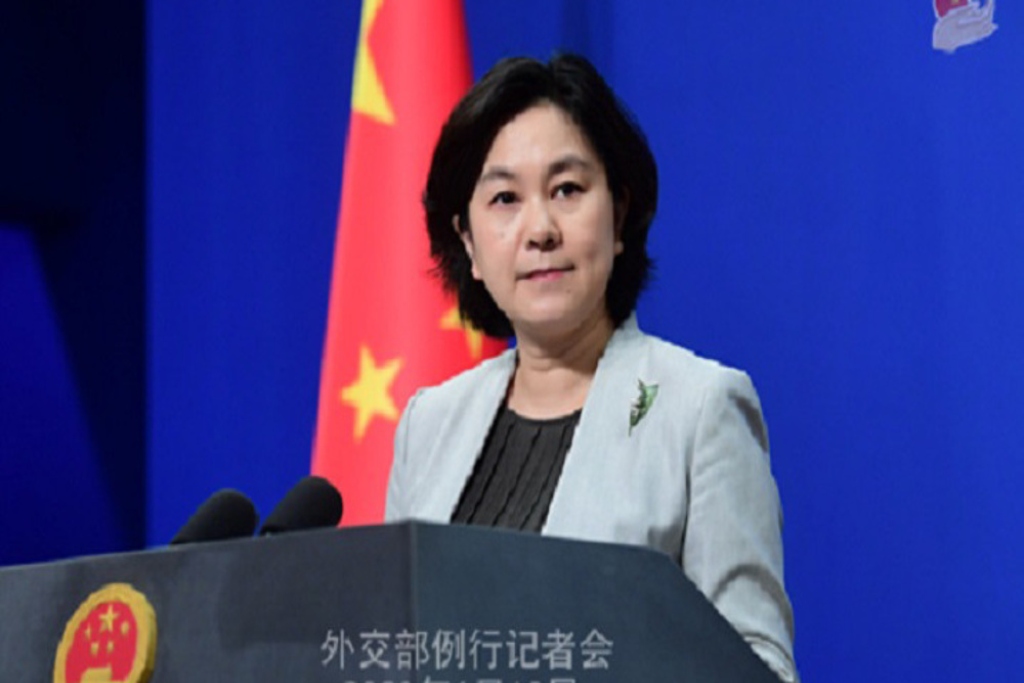 Washington denounces China’s new law: Hong Kong has dived further into tensions after a new law was passed by Beijing under which they had disqualified few opposition members by calling them unpatriotic and claimed that they incited the whole pro-democracy protest.

Robert O’Brien, the US national security advisor, blamed China for having “outrageously abused” its global commitments and warned to impose further fresh sanctions on those answerable for quenching Hong Kong’s freedom and democracy.

Chinese and Hong Kong authorities could confront new sanctions from the United States over their imposing of the new law that disbarred four pro-democracy lawmakers and provoked a statement of a mass resignation by the supportive of the pro-democracy council.

Within minutes after the disqualifying legislation was declared by Chinese state media, the Hong Kong government delivered an official statement in which they prohibited four lawmakers.

The mass resignation would likewise leave Hong Kong’s governing body with just pro-Beijing legislators, who as of now make a majority, however, would have the option to pass bills in parliament supported by Beijing with the absence of much opposition.

On Wednesday, China’s highest administrative body passed a measure to banish anybody from Hong Kong’s legislative council who wish to supports autonomy, and reject to recognize Beijing’s government over Hong Kong. However, seeking help from foreign nations or forces to meddle in the internal issues of the region or to employ different acts that jeopardize country’s national security, they could face similar consequences.

Under the new law, the legislators who are deemed to advance or support Hong Kong’s autonomy, or who won’t recognize Beijing’s government, will “quickly lose their qualification,” the new law stated.

On Monday, the city’s 15 pro-democracy legislators declared that they would also resign stating that the “One Country Two Systems” structure that had intended to provide Hong Kong with more prominent self-rule from the region has ended.

The administration clampdown comes after the months-long pro-democracy protest, While some Hong Kong activists including former legislators and dissent pioneers have looked for political refuge in different nations, dreading their security under the new bill.

However, in June, Beijing had announced a new national security law that some have called draconian after the anti-legislature protests shook the city for quite a long time, and it has utilized it to take action against opposition cries.

Accordingly, the U.S. imposed sanctions on a few authorities, including Lam. A few Western nations have halted their extradition treaty with the region, and Australia and Britain have offered Hong Kongers simpler ways to settle in those nations.

Beijing has lashed out at these offers and called it gross foreign interference in the Chinese government. Chinese Foreign Ministry representative Wang Wenbin stated on Wednesday that disqualifications were important to keep up rule of law and the constitution in Hong Kong.

Beijing’s most recent crackdown in Hong Kong has become a source of stress on both sides. Under US President Trump, Washington had revoked the special relationship with Hong Kong, pronouncing it would be dealt with similar to China. The US is thinking of imposing more sanctions on Chinese officials for passing an unjust law and also following the resignation of opposition legislators.