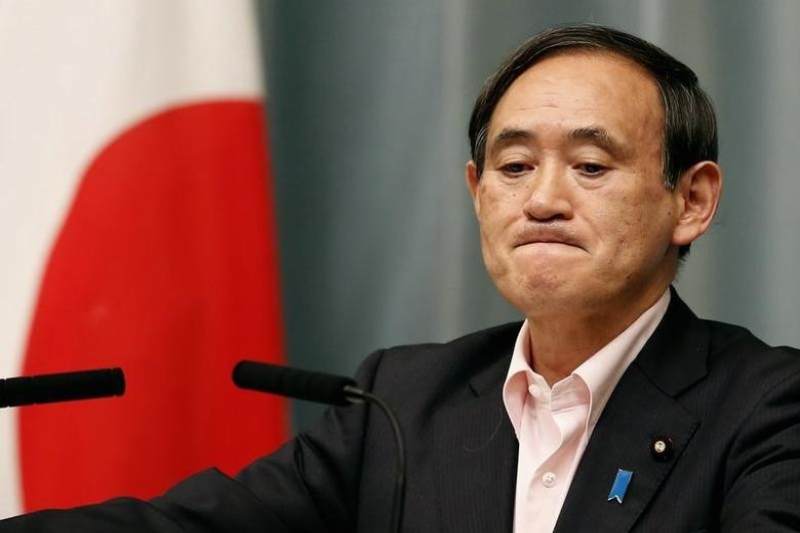 Japan’s former Prime Minister Shinzo Abe was interrogated by prosecutors earlier this month over a funding scandal which could have harmful implications for the current leader of the country, Yoshihide Suga. While prosecutors decided not to charge Abe in the scandal over unreported political funds, the controversy could negatively impact the political future of Yoshihide Suga, who previously served as his chief Cabinet secretary.

Tokyo prosecutors, who were investigating Abe’s alleged involvement in the funding scandal, decided not to pursue formal charges against the former prime minister due to lack of evidence to secure a conviction.

As per reports, Abe’s support group hosted lavish banquets for his constituents from Yamaguchi prefecture during his term as the prime minister. Constituents were charged only ¥5,000 per person for dinner at expensive hotels which cost at least ¥11,000 per person.

Haikawa has already been indicted for his role in the case catering to irregularities in political funding. He has been ordered to a ¥1 million fine by the prosecutors.

Amid mounting criticism, Abe provided an apology during a Diet session, stating that he is aware of the significance of his political responsibility.

This investigation has come as a major setback for current Japanese Prime Minister Suga at a time when he is facing criticism for his mismanagement of the Coronavirus crisis in the country.

Suga is going to face an LDP presidential election in September 2021, in addition to a lower house election. Suga’s mishandling of Japan’s COVID-19 crisis and scandals in the ruling party have resulted in a downfall of his approval ratings. According to latest survey conducted by Nikkei financial newspaper, Suga government’s approval rating has sunk more than 30 points to 42% in November than 74% in September.

Even as Japan struggles with rising COVID-19 cases, the Prime Minister has yet not declared a state of emergency to combat the new wave of infection. Not only this, Suga is also facing heat of voters for attending public dinners despite urging the public to participate in year-end parties.