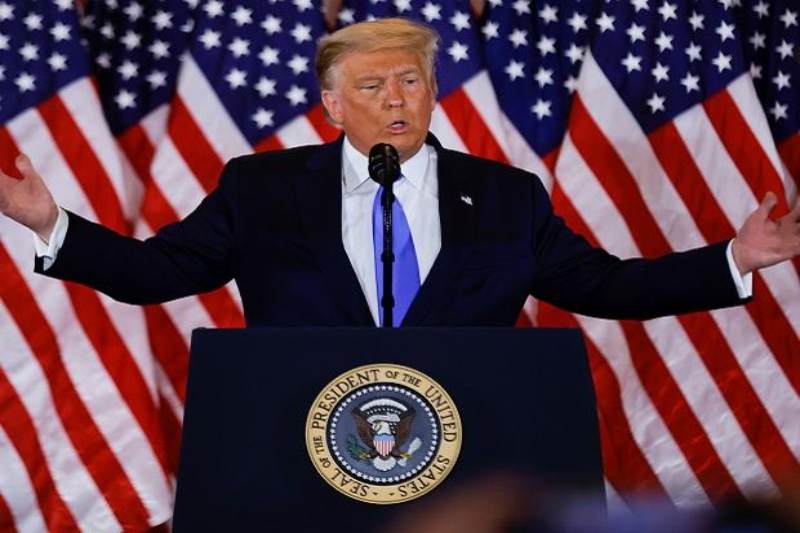 Trump on Defense Act: The United States Parliament, the House controlled by the Democrats, challenges again President Donald Trump and overturns his veto on the National Defense Authorization Act. The provision now passes to the Senate: if approved by two-thirds of the votes, it would be the first override of Trump’s presidency. The document is worth 740 billion dollars and is approved by a majority of the House and Senate. Trump opposed it with the veto because it does not contain the immunity for social network’s abolition and the possibility to change the names of the military base headed to Confederate characters. House Speaker Nancy Pelosi called the veto “an act of disconcerting recklessness that damages our troops, endangers our security and undermines the will of Congress.”

The House also approved with 275 votes in favor and 134 against, thus exceeding two-thirds of the majority required for quick voting procedures, the increase from $ 600 to $ 2,000 for direct aid to the Americans. The $ 1,400 increase was requested by Donald Trump in signing the 900 billion stimulus plan for the economy. A signature was suffered by the outgoing president, who initially threatened the veto on the provision. Then, following the pressure of many party comrades, Trump took a step back and signed. Joe Biden was also in favor of the increase in aid from $ 600 to $ 2,000. “Yes,” the president-elect replied when asked if he supported heavier checks for Americans.

Senator Jack Reed, the ranking member of the Senate Armed Services Committee, called the House vote a “stinging rebuke” of The Donald. Mike Rogers, replacing the Republican Mac Thornberry from Texas as the ranking member of the House Armed Services Committee, decided in favor of the override. “This year’s bipartisan National Defense Act meets the challenges our war fighters face now, and it shapes how our military will win future conflicts,” he stated. Trump vetoed the Act on Dec. 23. The massive law sets policies affecting every aspect of military operations. The bill earlier this month crossed both chambers with broad bipartisan support, the House voted in favor of the bill 335-78-1, and the Senate vote was 84-13. The President’s desk received it on Dec. 11.

The plan includes, among other things, the confirmation of the extension of unemployment benefits and the payment of a check for $ 600 per person for those who earn less than $ 75,000 a year. In addition, the moratorium on evictions is extended and billions of dollars are allocated to help states in the distribution of the vaccine and to help small businesses, airlines, transport companies. Trump had insisted on a direct check to Americans of at least $ 2,000 and had called the plan “a shame”, albeit developed thanks to the mediation of his Treasury Secretary, Steve Mnuchin, who had allowed the agreement between Republicans and Democrats Congress.