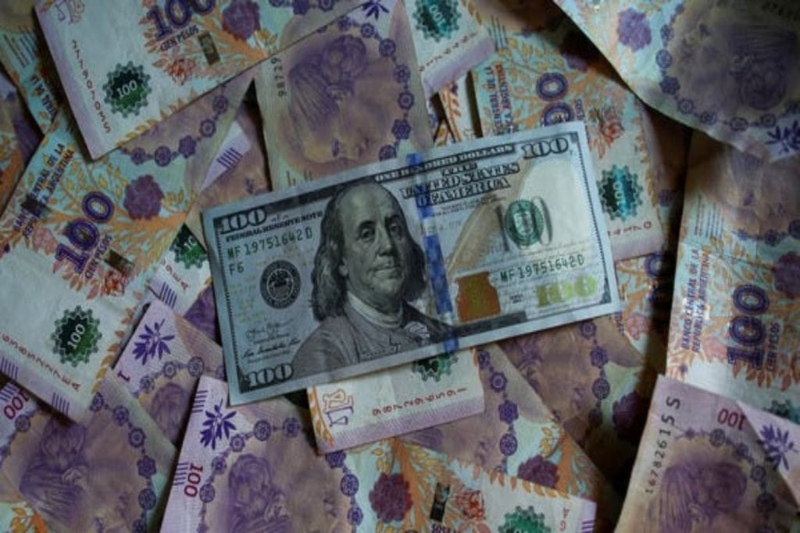 COVID-19 has presented multiple shocks for emerging markets with collapsing capital inflows and domestic and external demand. Amid ongoing efforts to recover from pandemic repercussions, the Institute of International Finance (IIF) has stated that capital inflows in the Middle East region are anticipated to remain high. Speaking to Gulf News, IIF Chief Economist for MENA region Garbis Iradian said that the institution is expecting non-resident capital inflows to the MENA countries to increase up to $177 billion in 2021, which is significantly equivalent to 6.6 percent of the GDP of the region.

As per the report, hard currency bond issuance of GCC countries is playing a significant role in increasing the capital inflows, adding that countries like the UAE, Saudi Arabi, Oman, Bahrain and Qatar have issued hard currency bond worth $91 billion so far in 2020, as compared to a total of $99 billion in 2019.

At the same time, GCC’s funding needs are also projected to increase in 2021 even as fiscal deficits have narrowed. Gulf countries are driving the requirements for high-quality assets which will result in the growth of gross public external financing of the region to approximately $100 billion by next year.

Meanwhile, Foreign Direct Investment (FDI) continues to remain low in MENA countries in the backdrop of economic repercussions of the COVID-19 pandemic. It is prominently concentrated in the oil and gas sectors in the region, with the UAE and Egypt standing high as the highest FDI recipient in the MENA region.

As per an IMF report in January 2020, the Middle East and North Africa region has been witnessing high and stable gross capital inflows in the last years compared to other emerging markets, providing a boost to investment and job creation in the countries.

After MENA countries integrated into the global capital markets, their capital inflows surged to over $155 during 2016-2018.

However, the UN organization has also raised concerns about the increasing global economic risks that would put MENA countries in a vulnerable position due to shifts in fiscal deficits, debt burdens and financial buffers. The IMF had recommended MENA countries to improve their policy framework in a bid to strengthen their resilience to volatile capital flows and mitigate the risk of outflows.