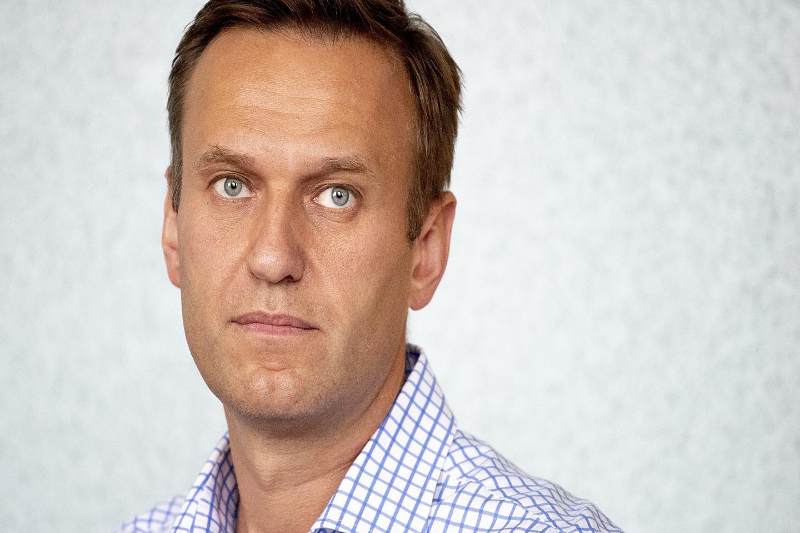 Putin’s nemesis: On Monday, reports of a joint investigation caried out by CNN and Bellingcat, the online investigative outfit, were published blaming and naming Russian intelligence agents for pursuing Vladimir Putin’s nemesis Alexei Navalny and poisoning him with the nerve agent Novichok.

Navalny was poisoned in August with Novichok as he collapsed mid-flight on his flight from Tomsk, the last lag on his trip to Siberia.

The investigation implicates FSB agents in the poisoning incident of Navalny. The Navalny team, as investigation reveals, was constantly under watch of Russia’s FSB – the successor of KGB, Soviet Union’s secret police force. Investigation also revealed that Navalny was followed by FSB agents on over 30 trips since 2017 to and from Moscow.

Navalny’s anti-corruption campaign lead, Maria Pevchikh, was followed in flight from Moscow to Novosibirsk, Serbia, by Oleg Tayakin. Tayakin is an FSB member and belongs to its team specializing in nerve agents and toxins. The following of Pevchikh a week before Navalny too was supposed to reach Serbia links the sequence of events. In fact, the very morning several FSB agents made their way to Serbian city. Navalny, the Putin’s archrival, was to arrive in Novosibirsk the next day.

The investigation reveals that these agents usually followed Navalny in groups of three and would take parallel flights to the destination. In the initial years, the agents were using their original names but later switched to using their spouse’s maiden names and changing their birth dates to next year.

Report has identified the three men who had “entailed” Navalny to Tomsk where he was poisoned, also revealing phone and travel data which “strongly suggests the August poisoning attempt on Navalny’s life was mandated at the highest echelons of the Kremlin”.

There has been no response yet from Kremlin about the investigation and revelations.

The group named in report is FSB Criminalistics Institute, also known as Research Institute – 2 or Military Unit 34435.Investigators could track their phone and travel records which also proved that they were entailing Navalny since three years. The report said, “Beginning in 2017 – after Mr Navalny announced his plan to run for the presidency – operatives travelled with the opposition figure on more than 30 flights in a three-year period.”

The three named agents who travelled with Navalny to last destination where he was poisoned are medical doctors Alexey Alexandrov and Ivan Osipov, and Vladimir Panyaev.

Phone tracking of these agents reveals that when Navalny was poisoned, they were just few minutes away from him. There are also messages and calls between agents and supervisors at specific times including just after Navalny fell sick in flight. Three FSB agents also booked flights to Kalinigrad city where Navalny had travelled with his wife Yuliya, who had also developed similar minor symptoms in the July trip.

The report thus concludes, “Given this implausible series of coincidences, the burden of proof for an innocent explanation appears to rest purely with the Russian state.”