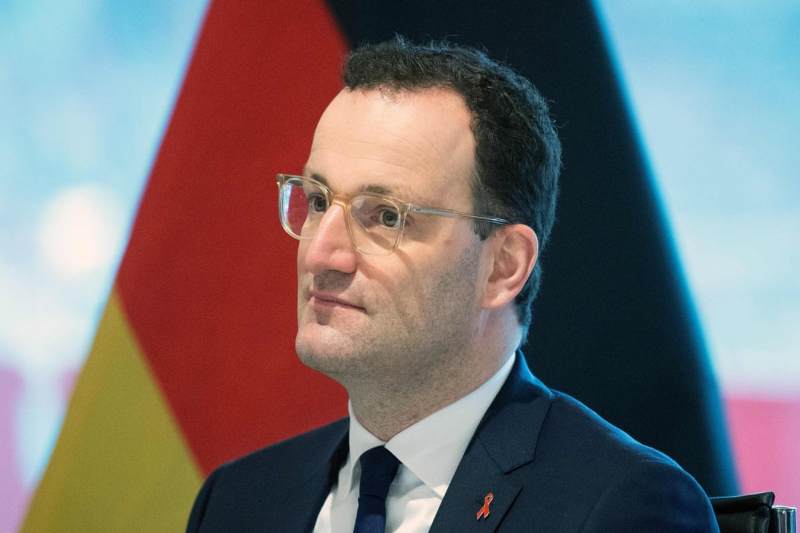 Why Should EU Be Vehement Of UK Emergency Vaccine Authorisation Move?

EU Be Vehement Of UK: The European counterparts are not happy with the way Britain has become the first western country to have fast tracked licensing of a Covid-19 virus vaccine. They feel the country has prioritized speed over the authenticity and efficacy of the vaccine, without taking into consideration public opinion.

According to EU European Medicines Agency, UK has not won the public confidence, and gone through the speedy approval route (emergency authorization), something even the European Union could have also adopted.  But “we worked on the premise that the idea is not that we’re the first to give to the world a vaccine, but the idea is to have safe and effective vaccines in the pandemic and that we can create confidence, and nothing is more important than confidence with respect to vaccines,” said German Health Minister  Jens Spahn.

UK has approved of the Pfizer and BioNTech led vaccine candidates to be rolled out into the market from next week.  Ironically, the second one has been developed in Germany itself, which holds the stance that in solidarity of being with the EU, all the nations believe in ‘moving together in unity’.

The EU bloc isn’t happy with the way UK is calling this a win for the UK only because of their Brexit decision. They are also turning away their faces from claims that this is an historic win for the UK itself. Alok Sharma, the UK business secretary, might have carelessly claimed that the emergency authorisation was a British success story. “In years to come, we will remember this moment as the day the UK led humanity’s charge against this disease,” he said.

German Ambassador to UK, Andreas Michaelis, in a re-tweet had to set the record straight when he said, “Why is it so difficult to recognise this important step forward as a great international effort and success? I really don’t think this is a national story. In spite of the German company BioNTech having made a crucial contribution, this is European and transatlantic.”

Indeed the EU isn’t happy with the way Britain is siding for its own. But then, they should let go off Britain, as quickly as Boris Johnson has resumed a new identity and is taking all the steps he must to ensure the welfare of his own turf.