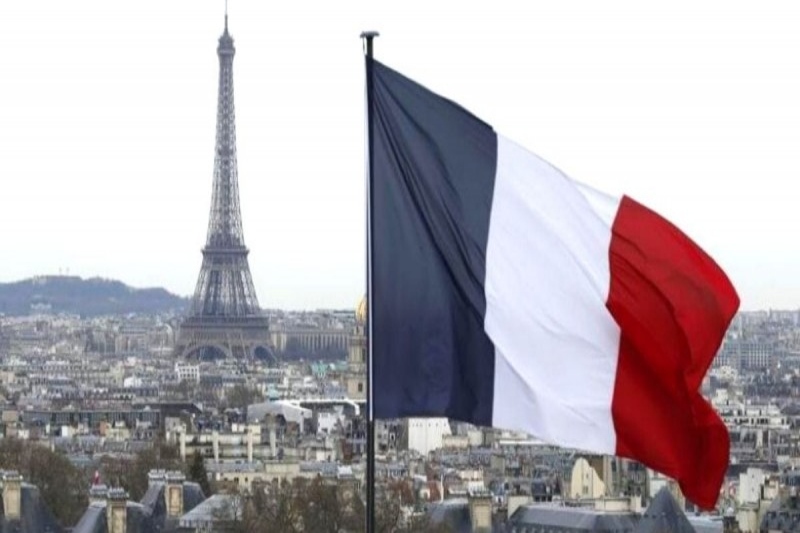 France urges Lebanon to form a new government: The deadline for framing a new government in Lebanon was missed due to the pandemic and the Beirut Port blast. France has urged Lebanon to “accelerate the development of a new and effective government, acknowledged by every political group. A new government is needed to reform and give appropriate leadership amid strains, covid-19, and major economic crises.

Patrick Durel, The adviser to president Macron for the issues of the Middle East and North Africa, held a series of conferences on Thursday and Friday, with authorities and the tops of the eight parliamentary coalitions, including the delegate of Hezbollah to form a new government asap.

In September, President Michel Aoun also said that the crisis-hit nation could be going to “hellfire” if a good and new administration was not framed soon, recommending it would require a miracle for that to occur now.

The warning comes as the nation battles to contain an escalating economic and financial crisis that worsens the nation’s economic situation, just as worries of a surge in Covid cases and deaths impact Lebanon.

The political standstill has subverted a French initiative drove by President Emmanuel Macron for a Lebanese administration of autonomous authorities to enact urgently to bring reform intended to deliver the nation from its ongoing crises.

On Nov 16, Lebanon’s caretaker FM Ghazi Wazni stated that if the nation’s elite class kept on postponing the forming of the new government and we don’t get financial aid soon, it would be the end of Lebanon, he added.

Wazni backed Macron’s initiative, who promised global financial help to Lebanon in return for anti-corruption reform in the nation. Lawmakers presently haven’t able to propose any of them.

“President Macron stated ‘we’ll provide you some oxygen, we’ll help you to come of this mess’, or else, this monetary and social situation will continue to intensify. The effect will be on the security, strength, and fate of the nation,” Wazni added.

The negotiations with the International Monetary Fund (IMF) for financial aid were postponed thus, even though contact proceeds, Wazni added.

However, for a long time, the PM assigned and Saad Hariri have been trying to negotiate with the political parties about how to divide ministries, but due to the pandemic and the port blast has hit the nation badly.

Critics state that despite public proclamations of help for Macron’s drive and reform, Lebanon’s government officials have returned to obtain as much influence as plausible.