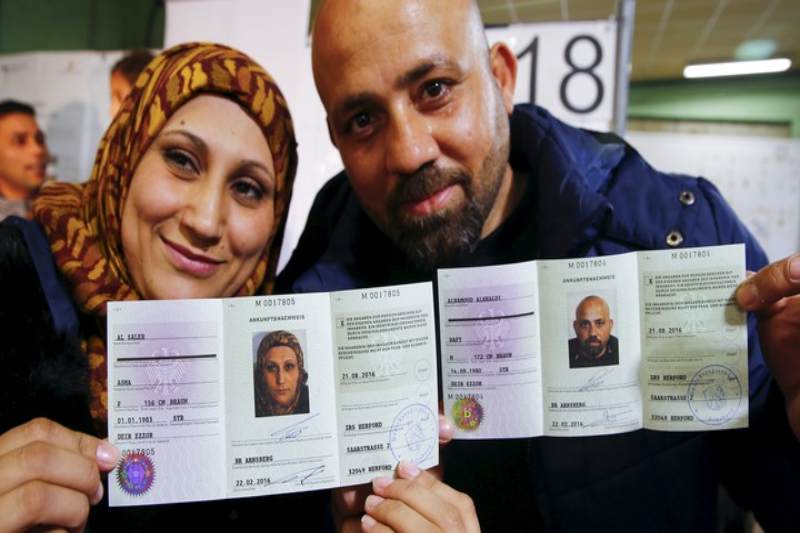 Why Syrian Refugees In Germany Might Not Have A Peaceful Life Anymore?

Syrian Refugees In Germany: Syrian refugees are going to have a harrowing time outside of their nation, as their past comes haunting once in a while. Despite having stayed in Germany, under the wings of Chancellor Angela Merkel, Syrian refugees have found themselves caught in various kinds of embarrassing situations.

Former members of the Syrian security forces are the ones in front of the firing squad. It is now being debated whether they should be persecuted for war crimes or should they serve as key witnesses in an effort to bring senior officials to justice.

In both cases, there is no peace for the Syrian refugee community that has been trying to learn the German language to be able to get absorbed into the milieu of German way of life. Germany, today is home to as many as 6million Syrian refugees.  Additionally, prosecutors have used universal jurisdiction laws that allow them to prosecute crimes against humanity committed anywhere in the world to seek justice for victims of alleged torture and extrajudicial killings by Assad’s forces.

The former members of the Syrian security forces who were removed or escaped from the Assad regime have found themselves caught in this web. Termed as defectors who were given asylum to Germany are now being questioned of their intents- should they be looked as friends or foes?

Some of these might have genuinely got away with mass crime and murder. Human rights groups have been following up and indentified some of such protagonists that have later escaped persecution and escaped to Germany, living with family.

Those who have been witness to crimes might also fear their safety of being pulled into court cases.