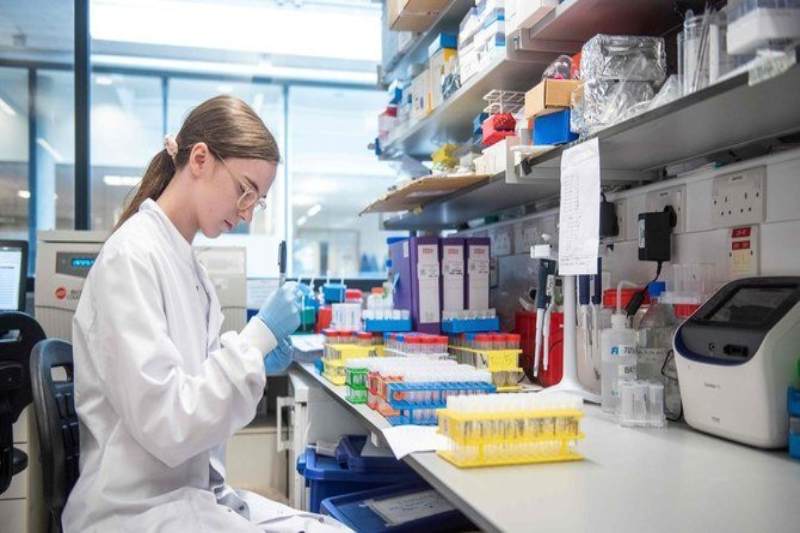 The UK is testing a new drug that can prevent coronavirus

The UK is testing a new drug: A drug to prevent a person from being infected with the coronavirus and developing the disease is the goal of a trial launched in the United Kingdom. Antibody therapy could provide 6-12 months of immunity against the disease. And it could be given as emergency treatment to hospitalized patients and nursing home guests. In this way, contagions of vulnerable subjects can be avoided. The drug could also be dispensed to people living in families where someone has contracted the coronavirus.

Professor Catherine Houlihan, a virologist at University College London Hospitals NHS Trust (UCLH), explains that if this treatment works, we can prevent people exposed to the virus from developing the disease linked to Covid-19. “It would add another element to the arsenal of weapons developed to fight this terrible virus.” The virologist added. According to The Guardian, the drug has been developed by UCLH and AstraZeneca. The pharmaceutical company – together with the University of Oxford – has also created one of the vaccines against the coronavirus.

The goal of the study is to show that the antibody cocktail protects against Covid for a period of between six and twelve months. The subjects involved in the trial receive two doses, one after the other. If it were to be approved, it reads, the treatment will be offered to someone who has been exposed to Covid-19 in the previous eight days. The drug could be available from March or April if the go-ahead from the national regulatory body arrives. “To date, we have administered the drug” to 10 participating subjects – staff, students and others – who have been exposed to the virus at home, in a healthcare setting or student classrooms,” Houlihan said.

The immediate protection that the drug promises could play a vital role in reducing the virus impact until everyone is immune. The vaccination campaign is undertaken using the Pfizer/BioNTech blow and is supposed to take until next summer. NHS England expedited the vaccine administration this week following criticism from hospitals management, GP leaders, and the former health secretary Jeremy Hunt that it was taking too long.

The drug includes a long-acting antibody aggregate known as AZD7442, which has been produced by AstraZeneca. Rather than immunoglobulins provided by the body to help fight contamination, AZD7442 utilizes monoclonal antibodies created in a laboratory. It’ll certainly be interesting to see if these trials are efficacy. Scientists worldwide agree that any new therapies must be researched, examined, and tested safe before Governments consider introducing them.