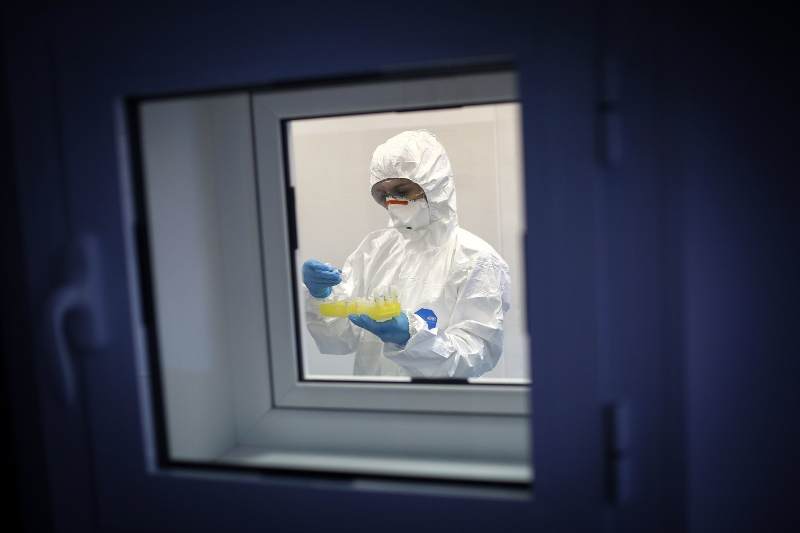 Covid-19 vaccine, between geopolitics and science

Geopolitics and Science: The disastrous 2020 is about to end. Among the wishes for the new year, also the anticipation for the vaccine to be received for all. December 8, 2020, will be remembered as the day 90-year-old Margaret Keenan was the first person in England to receive an mRNA vaccine outside of a clinical trial. But the historical moment we are about to live in is full of dark questions that have little to do with science. So, what story should we prepare to tell the new-born from next year? The story of the Covid-19 pandemic has unveiled issues never dormant in human history.

While the now ex-US President Donald Trump was trying to grab European companies at the forefront in the field of vaccines, other nations proceeded to vaccinate essential people in this war on the virus, like hospital staff, police, public transport drivers at home. We remember that Europe has always been and still is at the forefront in this sector worldwide. According to several reports, China had already started in spring 2019 with its self-sufficient vaccines. Also, Russia has already begun using its Sputnik V for some time and is now proceeding with mass vaccination. In the West, things follow different paths. There are precise rules agreed internationally in Europe and the USA that observe this way.

The European Commission still underlines that vaccines are the best opportunity we have to end the Covid-19 pandemic and officially proclaims that it is working to ensure that vaccines are safe, effective, and available for all following a rigorous procedure that includes: validation tests in the laboratory, studies in large clinical trials, evaluation by the European Medicines Agency, and authorization by the European Commission for the whole of Europe after consultation with all member countries. But even in democratic Europe, nationalism influences voters. So, Boris Johnson asked the British regulatory authorities to approve the Pfizer & BioNtech vaccine. Mass vaccination started from the first in the Western world. We read that Boris’s political situation a few days after Brexit is not the best. Therefore, one can imagine why he did it, as well as perhaps the risk of having to pay duties if everything had happened after the breakup.

Phase 3 studies must take place where the infection affects many people. For example, in China, the cases are practically eliminated except in people who come from other countries, so a study that follows the rules of a correct clinical trial it is not technically possible. Consequently, the vaccines are going tested in other nations where the virus is doing more victims like Brazil. In the United States, which has the largest number of cases in the world, Chinese vaccines are not tested, of course. But China, in its great power, has started collaborations with many other countries, poor and rich, like the United Arab Emirates to penetrate those markets, using the vaccine as a Trojan horse. The same for Russia with Turkey and perhaps in the future also with Hungary, feeling part of the European Union and a little not.

It is important to note that the largest vaccine experiment in history is starting. Thanks to modern technologies, it will be possible to evaluate and ascertain the safety of vaccines in an extremely superior way compared to when the two vaccines for polio were introduced in the 1950s. A few weeks ago, the World Health Organization declared Africa polio-free. This infection could be declared eradicated if pockets do not persist where there is fighting, where there are religious exploitation and where those who go to vaccinate children risk their lives. The combination of interests to keep the arms market profitable and religious fanaticism play on the ignorance of poor people and leave us insecure that we are not all defended. Then the bill is paid by the most vulnerable patients or the immunosuppressed.