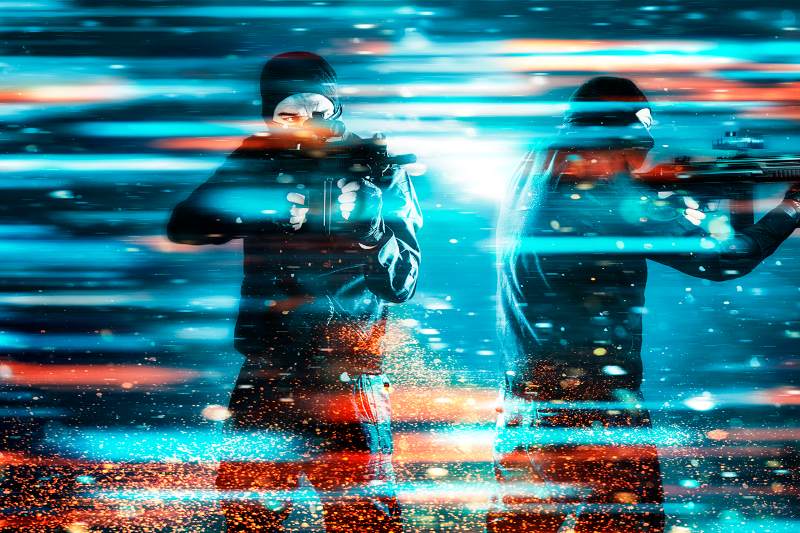 How the geopolitical scenario on weapons evolves

Geopolitical scenario on weapons: In recent years, with the resurgence of nationalist and populist movements, we are witnessing the withdrawal of several countries from international treaties, from those on the environment to those that determine borders. In this context, the withdrawal of superpowers from the Arms Non-Proliferation Agreements is of particular concern. It is not clear whether the exit of nations from these Treaties is the cause or the result of a global geopolitical change.

The relaunch of the missile shield project, officially to counter the Iranian and North Korean threat, led Russia to declare in 2007 that the INF treaty no longer fully corresponded to its interests. Likewise, in 2015 Russia concluded its participation in the CFE Treaty. In August 2019 the United States withdrew from the INF treaty claiming that the Russians did not respect it. And on May 21, Trump announced the upcoming US withdrawal from the Open Sky Treaty, after the six-month notice provided in the text. Finally, there is uncertainty about the New Start Treaty, which expires in February 2021 and whose renewal by the United States and Russia is not guaranteed. These withdrawals represent a blow to the European security structure but correspond to an evolution of the geopolitical situation in the continent. Indeed, after the end of the Cold War and the Warsaw Pact, NATO pursued a power projection policy by expanding to Russia’s borders. The latter is in fact perceived as a threat by former Eastern Bloc countries, especially after Moscow’s annexation of Crimea in 2014, with Ukraine appealing for American protection.

For its part, faced with this NATO expansion, Moscow had to improve its defense system and at the end of December 2019, it unveiled some information about its anti-missile space shield, nicknamed Koupol, which should detect the launch of ballistic missiles and determine them the trajectory. In addition, to penetrate the opposing defensive systems, Russia has also developed its offensive weapons, in particular hypersonic missiles, weapons with speeds above 6,000 km / h to be undetectable and impossible to intercept.

Signed in 1992 and entered into force in 2002, the international Open Sky treaty allows overflight of the respective territories. It covers space from the far west of Canada to the far east of Russia. The goal is to control military movements and compliance with individual arms limitation measures, thus promoting a climate of trust between the parties concerned. The treaty is part of a series of agreements established at the end of the Cold War to stop the arms race between the United States and the USSR. With the aim of the balance of forces and the security of the European continent, after being the scene of confrontation between the two superpowers and their respective military alliances (Warsaw Pact for the USSR, NATO for the United States). The INF treaty, signed in 1987 between Washington and Moscow following the Euromissile crisis of the 1980s, banned the possession, production, and testing of land-based cruise and ballistic missiles with a range of between 500 and 5,500 km.

In 1990, the Conventional Armed Forces in Europe Treaty established the level of conventional armaments and equipment that could be deployed by interested parties in treaty areas. In particular, it would have given security guarantees to Russia after the end of the Communist bloc and the dissolution of the Pact. Finally, in 1991, Russia and the United States signed the “START” treaty on the reduction of nuclear arsenals. It was replaced in 2010 by the New Start Treaty. This package, aiming to control arms or even disarmament in the case of the New Start, is gradually being questioned. Already in 2002, the United States withdrew from the anti-ballistic missile treaty (ABM), signed in 1972 between Washington and Moscow, and aimed at limiting the deployment of anti-missile missile systems. This withdrawal then allowed the Americans to develop an anti-missile shield on their territory and among some of their allies around the world, notably Japan, South Korea, the Czech Republic, Romania, and Poland.

Thus, since 2006, the Russian army has had the Iskandar surface-to-surface missile, with a range ranging from 280 to 500 km and a speed ranging from 7600 to 9300 km / h. At least eight of these missiles have been deployed on permanent military infrastructure in the Kaliningrad enclave since 2016, threatening NATO infrastructure in Europe. Likewise, in March 2018, Russia successfully launched its first Kinjal air-to-surface hypersonic missile, with a speed of over 10,000 km / h. At the end of December 2019, the “Avangard ICBM” entered into service. Dubbed “an absolute weapon” by Putin, this new missile would have a flight capacity of 33,000 km / h. It would be able to change course and altitude, making interception impossible for existing anti-missile systems. This new looming arms race poses a threat to the security of European countries, which is once again becoming a battleground in the rivalry between Washington and Moscow. Furthermore, the development of hypersonic weapons increases the risk of misunderstandings between countries.

The uncertainty surrounding the New Start Treaty and the revelation by the Washington Post on May 22 of the possibility of Trump resuming nuclear tests (interrupted since 1992) are all negative signals sent around the world. For example, on May 24, the North Korean Central News Agency reported that North Korean authorities were considering measures to strengthen the country’s “nuclear deterrent.”

The United States has the advantage of having a stable security environment, unlike Russia, which is close to nuclear powers China and North Korea, while bordering regions marked by geopolitical rivalries with Central Asia and the Caucasus. For nearly 15 years, a multipolar order has emerged, with new military powers such as China. Furthermore, the U.S. withdrawal from the treaties is understandable as Trump’s desire to relaunch his country against China, with which relations have also deteriorated strongly since the Covid-19 crisis.

Indeed, on May 24, Chinese Foreign Minister Wang Yi warned that China and the United States were “on the verge of a new cold war.” Therefore, to avoid an arms race that could result in a hug that no one knows where it would lead, a new security architecture, including all military powers, is needed. Therefore, after announcing that he would leave the Open Sky Treaty, Trump left the door open for a treaty renegotiation with the inclusion of China. 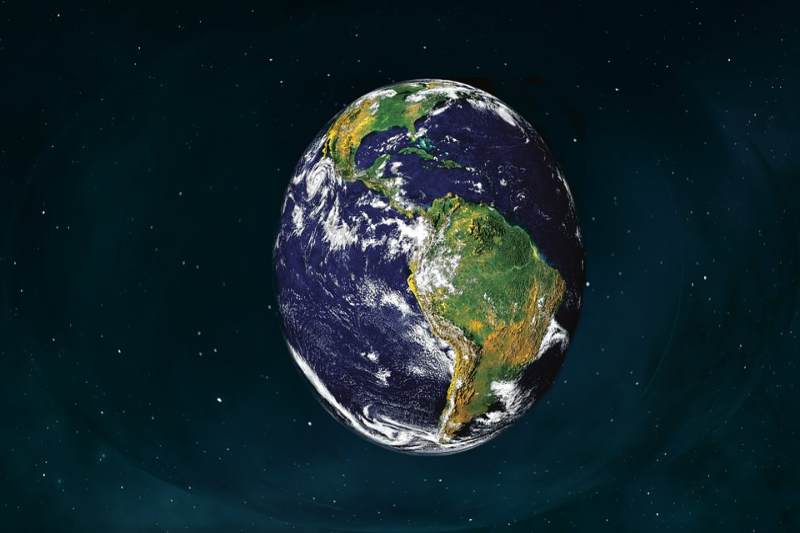