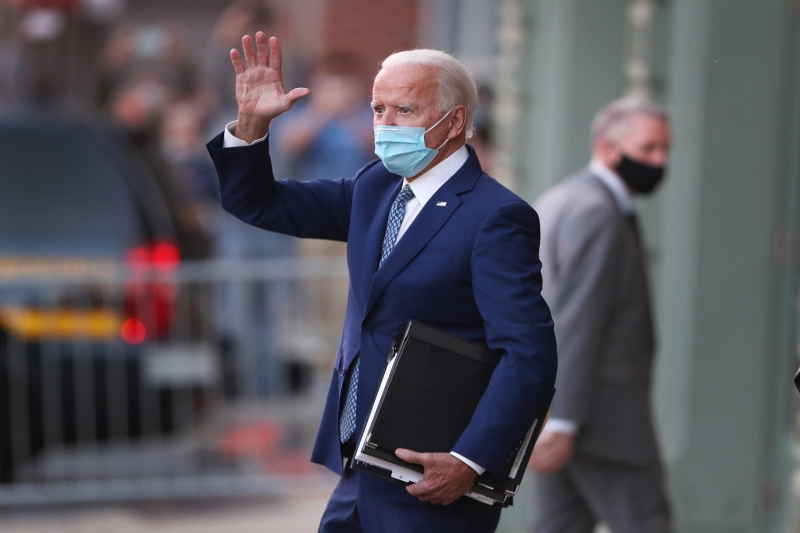 Michael Morell: The possible appointment of Michael Morell as the top man to run the CIA under the President elect Joe Biden’s presidency doesn’t seem to gathering support from the Senate’s Intelligence Committee. According to a democrat, Morell has been known as a ‘torture apologist’ and his tactics are not in good taste.

Morell has served the previous Barack Obama leadership as CIA deputy director and has twice held the position of the agency’s acting director. Avril Haines is another one in the contenders list for the top position. Many names are coming from the Obama presidency to serve strategic positions. Tom Donilon for example is also being considered for the same position. He has served as Obama’s national security adviser and has deep roots in Biden-world. His brother, Mike Donilon, has already been tapped as a White House senior adviser for the president-elect.

Morell is seen as the best in the lot from Biden’s side. But Morell’s torture and drone strike decisions at the time of the Osama Bin Laden and George W. Bush’s intelligence briefer at 9/11, were criticized. “No torture apologist can be confirmed as CIA director,” Sen. Ron Wyden (D-Ore.), a member of the Senate intelligence committee, has said about Morell. “It’s a non-starter.”

Others who know how to get the work done agree with is harsh tactics. Sue Gordon for example feels Morell would ‘bring many strengths: a quick, analytic mind; leadership at every level at the Agency; and a broadened perspective based on his time in the private sector.’ Gordon has served as Principal Deputy Director of National Intelligence in the Office of the Director of National Intelligence. She has further said that “of the people mentioned for this position” she knew Morell best. Further that, ‘I know him to be committed to the people, the craft, and the delivery of the intelligence the Nation needs.’

Questions are already being raised about Biden’s decision to take on someone who felt that in 2015, ‘the only way to catch the terrorists was to keep the pressure on them.’ Biden who has vowed to undo all warlike conditions created in Trump’s presidency, might have just contradicted his peaceful methods, if he intends to bring in Morell to do the security job of the country.