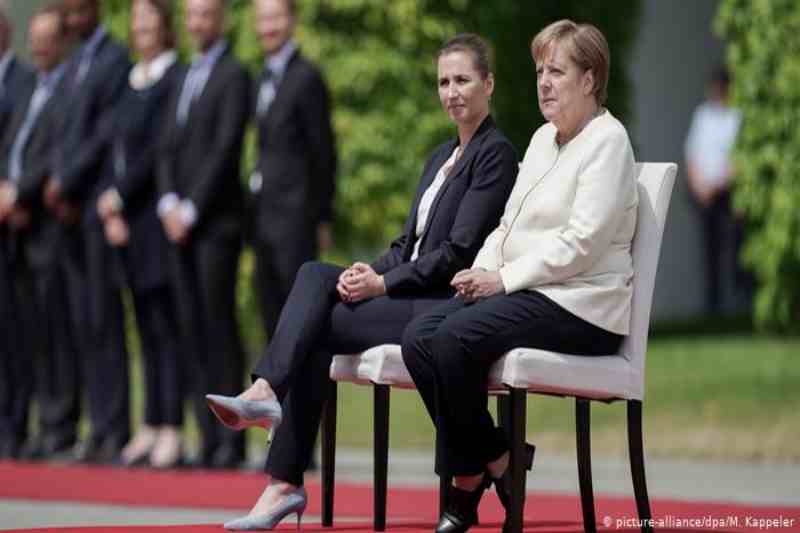 Who Is Going To Fit Into Angela Merkel’s Shoes?

Angela Merkel: It is not going to be easy to step into Angela Merkel’s shoes, who decided in 2018 itself that she would not run for re-elections.  The word is already out that of the three contenders eyeing her the German Chancellor’s role will have to be ‘rookie’.

A forthcoming virtual voting comprising of 1000 or more delegates will decide the German fate soon. It will also mean new leadership for the Christian Democratic Union (CDU), the ruling conservative party that goes into an election mode over the weekend.

As this goes into motion, it will set out a series of events. This will comprise he CDU convention is the opening act to several regional elections in the spring, and the final federal, nationwide, vote in September that will see chancellor Angela Merkel leave office.

The most prominent and promising is millionaire lawyer Friedrich Merz who was shunned by Merkel in 2002, when he exited from the party and his role as she stepped in. Merz is now promising to take the party back to its conservative, neoliberal roots. While the elections for the CDU Convention will not decide the final Chancellor, it set the tones for the nation.

Also in the race is the 59-year-old Armin Laschet, a state premier of North-Rhine Westphalia, and an establishment CDU figure, who portrays himself as the natural heir to Merkel.

A 55-year-old Norbert Röttgen chairs the Bundestag’s foreign affairs committee, and has run a digitally-savvy campaign, and espouses a more active foreign policy. There is also Bavarian premier Markus Söder from the Christian Social Union, the sister party to the CDU, and health minister Jens Spahn in the race for the Chancellorship, a position Merkel well held and commanded for over a decade.