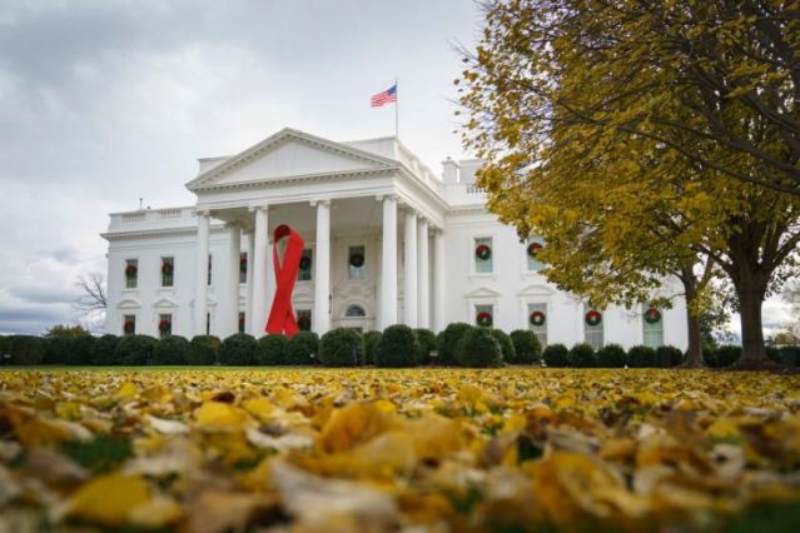 Bribery for Pardon: US Justice Department is investigating a potential “bribery for pardon” scheme at the White House. The stirring news was made public on Tuesday after unsealing of a court filing. Though the documents redacted don’t specifically name President Donald Trump, the questions and doubts point directly to the highly controversial President as he is moving towards end of his term. This comes as president is reportedly coming up with a sweeping number of pardons before leaving White House next month.

The Justice Department investigation says that an individual offered “a substantial political contribution in exchange for a presidential pardon or reprieve of sentence.” According to the document, two individuals/ officials acted as lobbyists to offer pardon and secure it in the alleged “bribery for pardon” scheme. The names haven’t been made public and are blacked out in the released documents. However, the justice department have said that no federal official is subject of investigation to determine if money was funneled to “buy” presidential pardon.

President Trump responded on his favorite social media platform Twitter to the media release with his favorite phrase “Pardon investigation is Fake News”.

The 20 pages long document was unsealed by court for Washington DC. Few pages have been redacted completely, indicating the chances of ongoing investigation getting jeopardized. Records show the review made by Chief Judge Beryl Howell in August regarding a request by prosecutors to make documents accessible for the ongoing investigation.

The court records reveal that by this year’s summer end, a filter team at White House was responsible for ensuring that prosecutors don’t get hold of any evidence regarding the whole scheme. The team had over 50 digital devices – iPhones, iPads, laptops, computer drives and thumb drives – which were confiscated after investigators raided the unidentified offices. Devices reveal emails that provide evidence of criminal activity of secret lobbying scheme that accepted bribe in return of presidential pardon.

President Trump has been stirring up Washington by going on a pardoning spree close to the end of his presidency, including pardoning Roger Stone, his long time political adviser who lied to Congress to protect Trump’s interests in 2016. Further, last week he had pardoned Michael Flynn, his former national security adviser. President is reportedly planning more pardons in coming weeks, which include his children, close aids and family members.

Who all are appealing to Trump for pardon?

Close associates to Trump are making appeals in order to obtain pardon before he leaves the White House. This list of associates who are seeking preemptive pardons includes Rudy Giuliani, Trump’s personal attorney who is leading his legal battle to overturn election results.

Since election, Trump has been sharing his deeply rooted desire to offer preemptive pardons to several close aides, including his children, son in law Jared Kushner, and Giuliani. These are those who have been standing close to Trump, aiding his all activities and backing them, and who are in high probability to face legal charges now that Trump has been voted out.

So can Trump pardon his children preemptively?

This is one big question that is ready to stir up the presidential history of America. This, and Trump’s ambitious desire to pre-pardon himself. This, if done, will be unprecedented, like many other actions by President Trump, in the constitutional history of America. Constitution does not have a clear clause as to whether it can be done. But it is to be noted that presidential pardons bear no effect on civil proceedings and state court cases. They also can’t stop Congress leading the investigations, which in this case would be led by the Democrats in House. Most of Trump’s current cases are under investigation by Manhattan district attorney Cyrus Vance.

Counting down the days to Trump’s exit from White House, but the drama doesn’t seem to cease. As the Justice Department continues its investigations regarding the bribery for pardon scheme, who next gets Trump’s pardon will be interesting to watch.