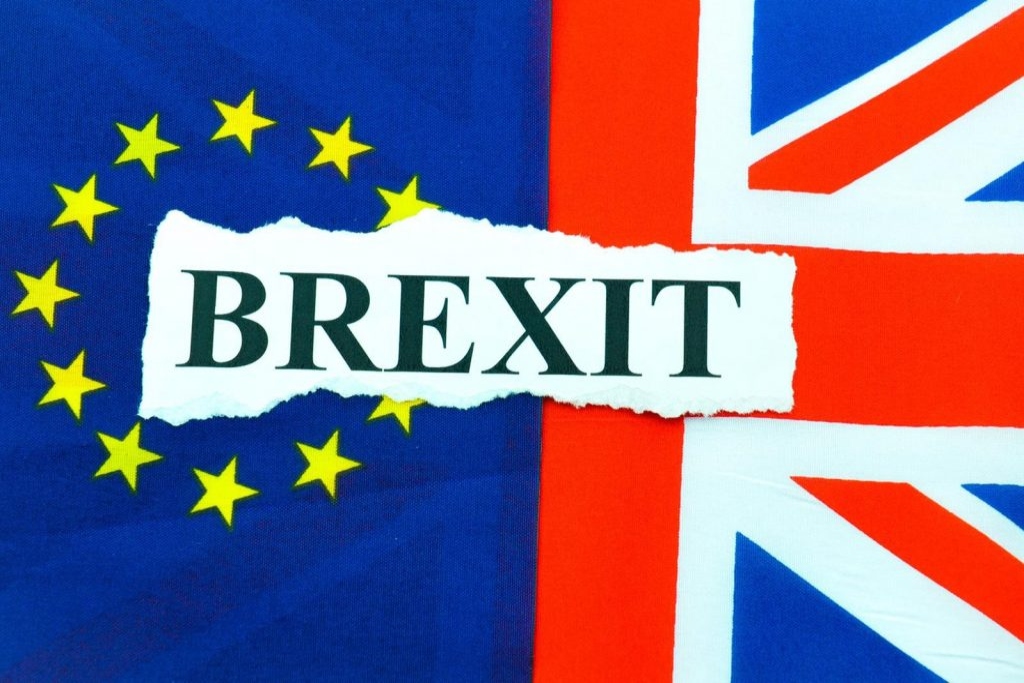 Even after intensified negotiations between EU and UK, a Brexit breakthrough is still not in sight.

While trade talks have intensified between Britain and European Union negotiators in Brussels in recent days, a breakthrough in the Brexit deal is still not in sight. As per media reports, the EU and Britain have failed to reach an agreement on some of the most persistent points in the negotiations even after weeks of intensive talks in London. From differences over fisheries and protecting trillions of dollars of the trade from disruption to ensuring fair competition and settling disputes at all fronts, both sides are yet to set basic governance structure to proceed with the trade deal.

“There is some progress being made, but it’s far from concluded yet,” said Irish Foreign Minister Simon Coveney signaling that time may run out to strike a deal.

Recently, Brussels negotiators dismissed reports claiming that an agreement has been reached between the two sides on the fishing industry, with European officials confirming that the central issue is still open for talks. Brussels has also asserted that no future Brexit trade deal can be agreed upon with the United Kingdom if there is no deal on fishing.

Under the Withdrawal Agreement treaty signed by the UK and the EU in January, Northern Ireland will remain within the ambit of the EU customs union and will follow the bloc’s rules for its agricultural and manufactured goods. This decision was taken to maintain peace between Northern Ireland and the Republic of Ireland and to keep the border between the two sides open.

Noting that the clock is ticking, EU’s chief Brexit negotiator Michel Barnier and his British counterpart David Frost are engaged in talks to finalize a trade deal such that it can be ratified by the end of this year.