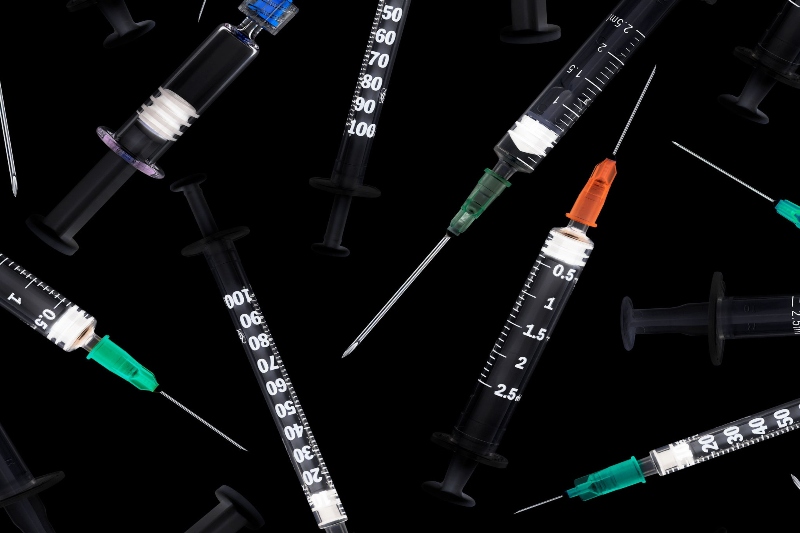 Covid-19 Under Trial Vaccines Out In Chinese Black Market

Chinese Black Market: There is a black market around Covid-19 vaccines is already doing its magic in China, even before the efficacy of any of the trail vaccines could be proven. People are desperate and are looking for ways to get a hold of even vaccines in trail through employees at various laboratories.

China apparently has allowed local developed vaccine shots since the mid of the year. There is no way of knowing whether they are effective or not. Pfizer and AstraZeneca are already on their way to developing the vaccines. But China somehow has let such dubious medication go unnoticed.

According to the UN led Covax initiative, the vaccine will be disseminated in a phased manner, giving preference to medical aid workers, elderly, ailing patients and then the general population at large. But the paucity of doses worldwide has led a black market to thrive in China.

Bribing your way through medical aid and services is a known practice in China. The trend has continued with vaccine doses too. Despite the fact that the vaccines have not received final regulatory approval, hundreds of thousands of people in China have been jabbed under the emergency-use program. That has heightened concern among scientists over potential safety risks.

China National Biotec Group Co., the arm of Sinopharm is still in the process of developing two leading Covid vaccines. They have widely tested the doses on more than 50,000 people in countries from Argentina to Egypt. But the company’s working has been seen as dubious. Sinopharm is known to have signed up with Canada for vaccine delivery but never kept it side of the deal and seemed to have diverted its doses to military personnel who were in the month of August stationed at the Indo-China border.

According to the company, trials have been progressing smoothly, and it has not received any reports of serious adverse events in participants. Sinopharm was caught is cross firing between Canada and Chinese government, after which it withdrew shipment to Canada.