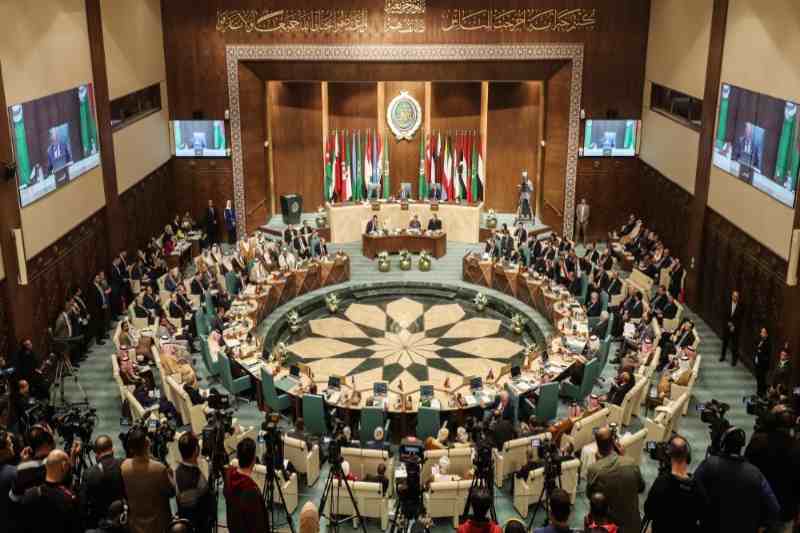 On Monday, in the UN Security Council meeting, top priority was given to discuss the problems that continue to plague the Arab world and members tried to find out ways to improve cooperation with the League of Arab states.

The Council members discussed the extended conflict in Yemen, Sudan, Libya, Syria, just as the Middle East harmony measure, as they concurred that cooperation and multilateralism are key necessities for sustaining harmony. Earlier, they had also discussed the impacts of the coronavirus pandemic and global warming, and in 2019 a liaison office was set up by the Council in Cairo.

Both the UN and the Arab League were set up in 1945 to ensure worldwide peace and security. Cooperation between them has grown over time in finding resolutions, peacekeeping, and peacebuilding, humanitarian aid, human rights, countering terrorism, refugees, and sustaining harmony and demilitarization.

The secretary-general of the Arab League Ahmed Abul Gheit told the council that the double whammy of pandemic and continuing conflicts has negatively affected the region. He likewise added that a two-state solution for the contention between the Palestinians and the Israelis.

“We are anticipating that the new US administration will rectify policies and engage in a productive political solution with the support of regional and global parties,” he added.

“This would provide a new hope to the Palestinian public if the international community will stand by in its respectable yearning to accomplish freedom and independence.”

In Syria, five nations are meddling militarily and the situation precarious, mainly in the south, northwest, and northeast, Gheit added.

In Yemen the support Arab league and its member states are vital. There is a need to implement aid operations and find a solution to the threat of famine in Yemen.”

The under-secretary-general for political and peacebuilding affairs Rosemary DiCarlo stated that the pandemic has “intensified tensions on the multilateral framework, as well as the need for cooperation, has been important”.

She expressed gratitude toward the Arab League for its commitment to peacekeeping endeavors in various widespread conflicts. This incorporates support for the UN’s ambassador to Syria and the Syrian Constitutional Committee, and tries to maintain the worldwide agreement on the two-state solution.

The political coordinator for the US mission to the UN Rodney Hunter stated that Iran continues to be the main threat to spoil the regional peace and security. Iran-backed local armies in Iraq “regularly involve in a statewide theft of Iraqi state assets, lead and spread sectarian violence,” Hunter added.

The Arab countries have normalized relations with Israel as of late and called for other nations to follow the move, stated Hunter.