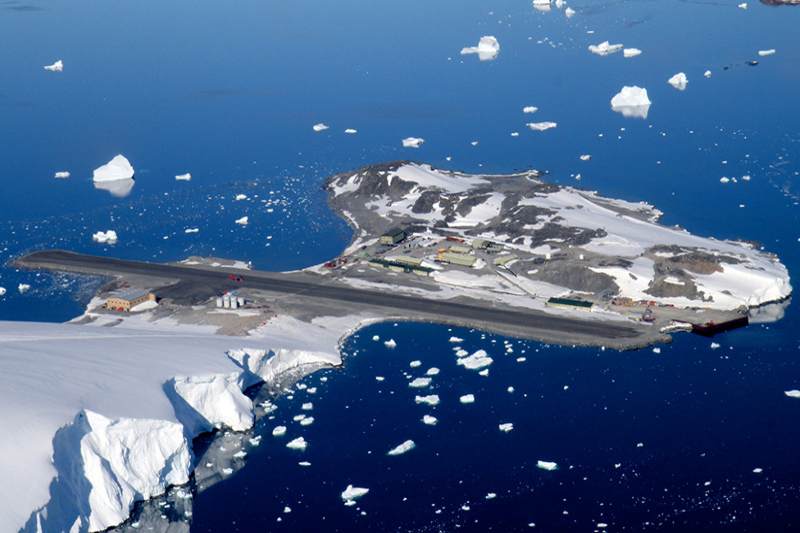 After the UK scare, coronavirus lands in Antarctica

Coronavirus lands in Antarctica: The first passengers to arrive from the United Kingdom landed in Calais, France, after the French Minister of Transport Jean-Baptiste Djebbari announced last night that air, sea, and rail connections would resume this morning. To travellers over 11 years old is required to show, upon arrival, a negative Covid-19 test. The first ferry to leave Dover, the ‘Cotes des Flandres’ arrived in Calais at around 3.30 am local time, followed shortly after by another ferry. Arrivals from the UK to France were suspended from Sunday, following the new British variant of the coronavirus discovery, which generated panic and concerns among other nations.

The coronavirus pandemic is not under control in France. A new blockade must remain an option, Karine Lacombe, head of the infectious disease unit at Saint-Antoine hospital in Paris, said Wednesday. “On the epidemiological front, the epidemic is not at all under control,” Lacombe told BfmFm TV. Medical experts expressed concern that holiday season could lead to a resurgence of cases in France and Europe. Data released Tuesday showed that France reported an additional 802 related deaths in the past 24 hours and 11,800 new cases.

In addition to France, Belgium and the Netherlands also partially reopen their borders with the UK. The decision arrived to allow their compatriots to return and unblock the traffic of goods. Germany extended the closure of the borders, with both Great Britain and South Africa, the two countries where outbreaks of the new most contagious coronavirus strain have developed, until 6 January. Spain, as well, suspended inbound flights until January 5 and Ireland until the end of the year. Germany recorded over 24,000 cases of coronavirus, and 962 deaths, in the last 24 hours. According to the Robert Koch Institute, whose president Lothar Wieler urged the Germans to give up traveling on holidays to stem the infections.

Singapore authorities have also blocked the arrivals or transit of passengers from the UK following the new variant of the coronavirus’ discovery. The Singapore Ministry of Health has specified that passengers who have been in the UK in the past 14 days will not be allowed to enter the country until further notice. The decision will have consequences, especially for people bound for Australia who stopover in Singapore.

While the White House emergency officer announced her resignation, the virus has landed in Antarctica, the only continent that has so far had no case. The presence of the virus has been recorded on all seven continents. The Chilean military has reported 36 cases of Covid-19 at its Bernardo O’Higgins research station in the Antarctic Peninsula. The infected, including 26 military and ten maintenance workers, were moved back to Chile. The news comes a few days after the Chilean navy confirmed three coronavirus contagions on a ship that had brought supplies and personnel to the research station. The Sargento Aldea ship arrived at the station on 27 November and returned to Chile on 10 December. Three crew members had tested positive on their return to the Talcahuano base. Chile is the sixth most affected country in Latin America, with over 585,000 COVID-19 confirmed cases.